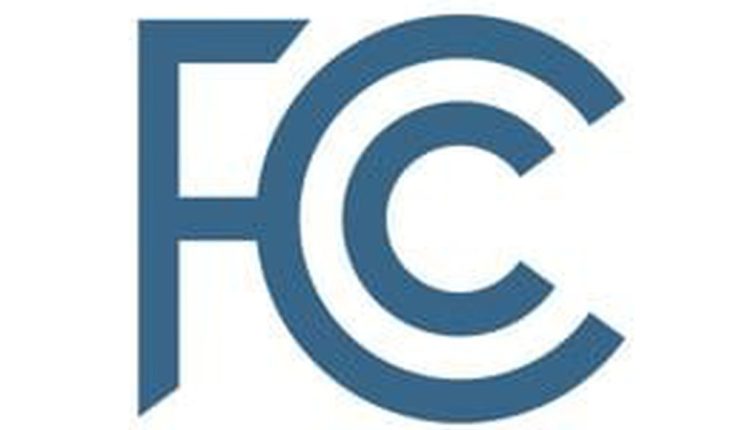 DAVENPORT, Iowa (KWQC) – As November 8th gets closer voters may have noticed more yard signs on the side of the road or political ads as they’re scrolling on their phones.

However, according to Tim Hagle, a political science professor at the University of Iowa, the campaign commercials shown on tv, have a different set of rules.

“Television stations, radio stations, they’re part of the public airwaves, they’re licensed, the FCC has a lot of control over what sorts of things go on,” Hagle said. “So you have to have, basically a fairer approach. So you can’t favor too much one party versus another,”

The Federal Communications Commission requires cable and over-the-air stations to charge the lowest rate for a time slot to candidates 45 days before a primary, caucus or runoff election and 60 days before a general or special election.

“If you sell o one candidate, you have to sell to everybody at the same rate,” Boeckelman said. “Beyond that most regulations run … into First Amendment problems. So it’s really difficult to regulate candidate speech.”

When it comes to content, the FCC mandates that stations can’t censor or reject political ads. This is unlike consumer products, which the Federal Trade Commission typically regulates ads for.

Boeckelmen said this falls back on the First Amendment.

“Candidates are usually considered public figures,” Boeckelman said. “Libel suits are much harder to win if you’re filing a suit against a public figure. So in general, I think any kind of further regulation of this runs into constitutional problems.”

While many of these rules were made to provide equal access, Boeckelman argues social media might actually be more accessible to smaller campaigns.

“The thing about that is that they can have that quick turnaround, they can put it up posted on Facebook, send it out on Twitter, or whatever it is Instagram, and so forth,” Hagle said. “Whereas obviously, with the television stations and radio stations, there are certain time limits,”

Over-the-air stations generally need to provide equal opportunities for what the FCC calls “legally qualified candidates.” This means they have announced their intent to run, can legally hold office and qualifies for a ballot in their state.

However, the FCC explicitly outlines these regulations do not apply to social media or cable networks, Hagle said this leaves each platform to make up its own rules.

“The people that own Twitter, that own Facebook, or whatever that may be, they’re engaging in their own sort of approach to these things,” Hagle said. “Maybe they’re favoring one side versus another … but it also perhaps creates a greater backlash in terms of the candidates.”

The FCC requires broadcasters to track the opportunities they give to candidates, purchased or free, as a part of their public inspection files, which can be accessed online.

Public inspection files and other FCC authorizations for KWQC-TV can be viewed here. TV6 News reached out to representatives from the FCC, but they declined an interview.

This story is the second part of a two-part series exploring the history of campaign advertising and the role broadcasters have in distributing those ads.

KHN’s ‘What the Well being?’: On Authorities Spending, Congress Decides To not Resolve

Pharma-Funded FDA Will get Medication Out Sooner, However Some Work Solely ‘Marginally’ and Most Are Dear