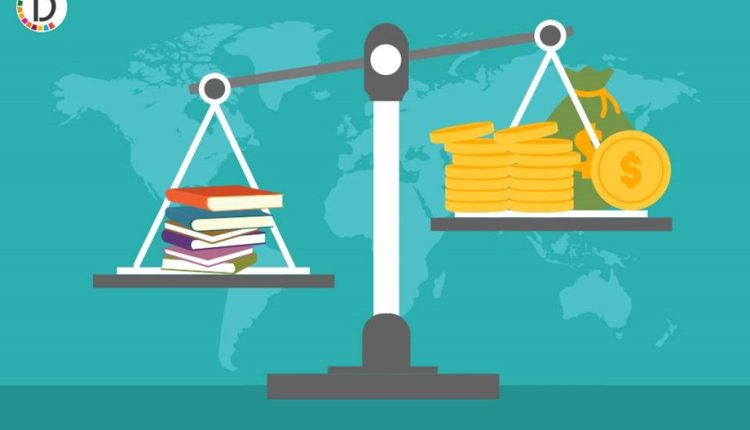 IT Minister Ashwini Vaishnaw on Thursday allayed concerns about the extent of independence of the government-appointed oversight body proposed in the draft data protection Bill, saying just like RBI and SEBI the architecture of the new body will ensure its autonomy on issues.

Vaishnaw, who was speaking at Times Now Summit 2022 also countered criticism around the draft Digital Personal Data Protection (DPDP) Bill and questions around surveillance and said the risk of terrorist threats and cyber threats, as well as the changing nature of global warfare have to be kept in mind

These realities have to be considered, and a balanced view has to be taken. Supreme Court, he said, has set clear processes on surveillance, with many checks and balances.

”Who appoints SEBI and board of RBI…Government appoints. Are these bodies not independent…independence and autonomy come from law…If you go anywhere in the world, RBI, SEBI and TRAI, these bodies enjoy a very good reputation and prestige,” Vaishnaw pointed out.

The government hopes that the new bill will be passed in the budget session of Parliament, he informed.

”I think the power to govern a society and make laws in democratic set-up vests with the parliament and no one else,” he said.

Vaishnaw said while digital platforms are an important tool for people to express their views and feelings, there is a serious evaluation happening all over the world, not just in India, around the accountability of social media.

”There are serious discussions happening on the social media’s accountability, even in those countries where freedom of speech is considered sacrosanct…Everywhere legislators, regulators, Parliamentarians are all evaluating and paying close attention to ensure there is no disruption in society.. .and that there should be harmonious growth, there should be mechanisms for expression but, at the same time, accountability,” Vaishnaw said.

He urged people to come forward to give their views on what should be the accountability of social media platforms, how regulatory discourse should evolve.

”We are creating a comprehensive set of regulations where there are some horizontal regulations that are sector and tech-agonistic, and there are specific modular regulations, related to sectors,” he explained.

India is cementing its position as a digital force and emerging as a trusted partner to the world, he said observing that the country is crafting a comprehensive digital framework when it comes to legal and regulatory system.

Vaishnaw emphasized the importance of self-regulation too. He said it is the duty of individuals also to ensure that they post information which is verified and do not hurt others’ feelings. Digital world is the equivalent of the physical world, and the legal and social structures of the analogue world also have to be made for the digital world.

”In every measure, we have taken, we have consulted all the stakeholders…IT rules, content rules involved consultations….Also, the Parliament represents entire country and everything is approved by the Parliament…What can be more democratic than these structures,” he said.

On 5G, the minister said that the new services will be rolled out in almost 200 cities by March or April next year. Typically, 5G roll out take 3-4 years, but India has set out an aggressive target of two years for covering 90 percent of its entire geographical area. The country is moving swiftly with the rapid rollout, he said adding 2500 towers are being installed every week, and the levels will shoot up by January-February.

”By March-April, 5G will be rolled out in nearly 200 cities,” the Minister said.

Reforms have addressed issues of litigation in the sector and players also have sufficient spectrum. ”The focus of telecom operators has shifted away from litigation and has gone into new capital investment and tech upgrade, better services,” he said.

Prospect Of Deterring Corruption And Holistic Governance: Constructing The Nation On The Rocks – Evaluation – Eurasia Overview