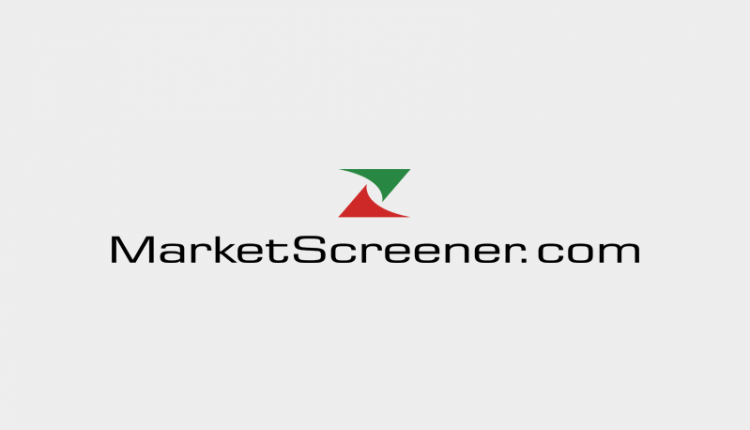 Sarajevo, November 18, 2021. Press and media councils from Southeastern Europe and Turkey met for a regional meeting in Sarajevo from November 16-18, 2021 and adopted the region’s first joint declaration calling for media ethics to be strengthened in the digital information ecosystem.

The declaration is the result of a two-day conference organized as part of the UNESCO-sponsored EU project “Building Trust in Media and South East Europe – Phase 2” and in a hybrid format all of the region’s self-regulatory bodies. During the discussions, participants identified common positions on the challenges posed by the evolving information ecosystem, the emergence of new forms of journalism, the dependence of media and journalists on social media to distribute their content, and the sustainability of self-regulatory systems. The results of these discussions are summarized in the Joint Declaration, which was signed by the representatives of the Press Council on November 17th in Sarajevo.

Our mission is not to name and shame or exclude the media, but rather to help them comply with our press code through communication, cooperation with them and of course by handling complaints from the public.

Dzenana Burek, Executive Director of the Press Council in BiH

The Press and Media Council also discussed at length what role they should play in ensuring visibility of journalism of public interest on social media platforms. “Press and media councils are increasingly playing a role in helping ethical media survive and thrive on internet platforms, especially social media platforms,” ​​said Koloreto Cukali, Executive Director of the Albanian Media Council. In addition, Dzenana Burek added: “The reality is that journalism is inextricably linked to these platforms and we see that journalistic content is too often removed from platforms. And at the moment we do not know what criteria are used for content moderation, which is very worrying. ” because the media are heavily dependent on platforms in their work. ”

“The adoption of a joint declaration by all press councils in Southeastern Europe and Turkey is a solid signal of increased cooperation between the region’s self-regulatory mechanisms, ethical and professional media standards and a call to various stakeholders to strengthen the sustainability and effectiveness of media self-regulation,” concluded Adeline Hulin, Project Officer for the UNESCO Liaison Office in Brussels.

The joint statement by the press and media councils from Southeastern Europe and Turkey has also been translated into the local languages ​​of the region. The local language versions can be viewed on the websites of the press councils.

How TikTok, Shopify, and Product Drops Led to $10,600 a Day in Gross sales

25 TikTok Made Me Purchase It Merchandise — In style, Viral Stuff Customers Love