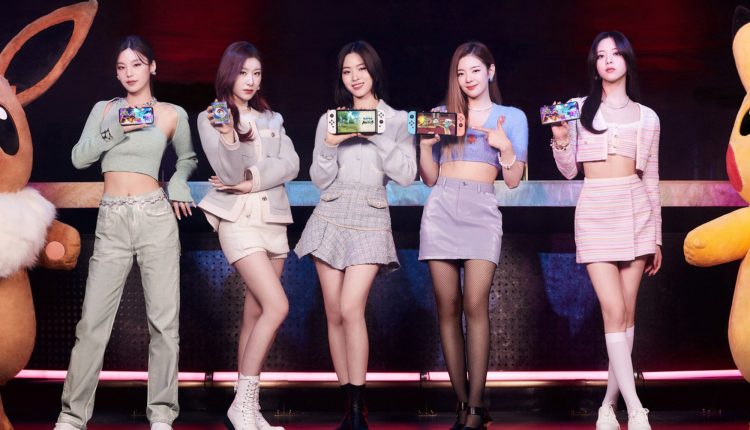 The Pokémon gaming franchise has announced a new collaboration with South Korean girl group ITZY for a special series of TikTok videos.

In celebration of the franchise’s new action-RPG game Pokémon Legends: Arceus, it announced yesterday (January 27) that it would be working with K-pop quintet ITZY for an upcoming series of promotional videos for the newly launched title.

While the game launches today (January 28), the collaboration with ITZY will be released from February 9 onwards, and will include TikTok videos of Pokémon Legends: Arceus, starring the girl group. Notably, this tie-up has been dubbed the “first part” of the collaboration, with details of subsequent releases expected in the coming months.

A tie-up between Pokémon and popular K-POP artist “ITZY” is confirmed! As the first part of the tie-up, starting…

In press release regarding the new collaboration project, via Nintendo Enthusiast, ITZY revealed that they felt “honoured” to be given the opportunity to work with the Pokémon franchise. “I was happy to hear that I could work with Pokemon, which is known by many people and which I have loved since I was a child,” said leader Yeji.

The members also shared what their favorite Pokémon characters are, and their memories of playing the games in their childhoods. “When I was a kid, I would always watch Pokémon in front of the TV every morning. It was my routine for the day,” shared Lia.

Meanwhile Ryujin revealed that her parents would get “angry” with her for playing the games too often as a child.