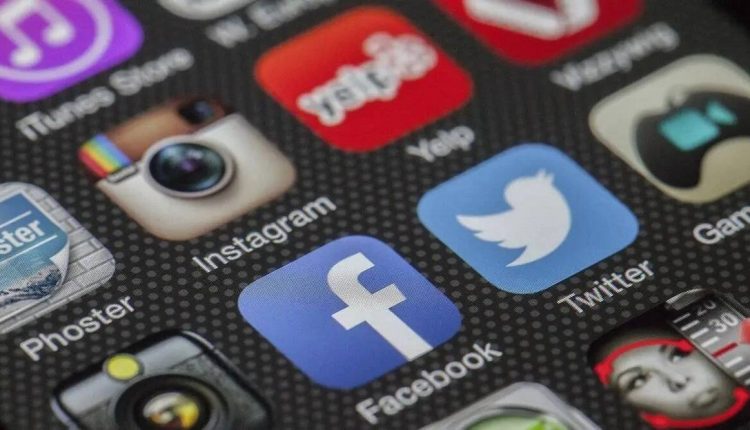 New IT Act appears to rein in ‘deliberate’ misinformation

Recognizing that offenses in the online world, including social media platforms, can be unique with no equivalent in the offline world, the Ministry of Electronics and IT (MeitY) is considering regulation of “deliberate” misinformation and doxxing as offenses under a fresh legislation, which is expected to replace the Information Technology Act, 2000, a senior government official said. The new law is also expected to have provisions to ensure net neutrality, data privacy, and algorithmic accountability of social media platforms like Facebook, Twitter and YouTube, it is learned.

The new legislation, being referred to as the Digital India Act within the government, is expected to have a focus on “user harms” specific to the online world, which have “diversified” significantly since the IT Act was last amended in 2008, the officially said. “For instance, currently under Indian laws, online misinformation is not illegal,” he said. The IT Act is currently India’s core legal framework that regulates entities on the internet such as social media platforms and e-commerce companies.

“The Indian Penal Code (IPC) looks at misinformation from the lens of defamation. Beyond that, there is no adjudication on deliberate attempts at misinformation and the ministry is having a discussion to include it as an offense under the new Act, the official said. “Deliberate online misinformation has to be separated from defamation, which is a very different kind of an offence.”

The IT Ministry is also learned to be considering adding doxxing as an offense under the new Act. Doxxing is essentially an attempt by a person to publish private or identifying information about a particular individual on the internet, typically with malicious intent. “From the common trend of trolling on social media, we are now seeing increasing instances of people getting doxxed and the new act will cover it,” the official added.

While no timeline to finalize the law has been fixed so far, the ministry is learned to have prepared a draft layout of the legislation. The new Act will deal with regulating new and emerging tech like blockchain and artificial intelligence. Under the current IT Act, offenses are largely borrowed from the offline world as it penalizes actions like publishing private pictures of people without consent, posting pornographic content, and sharing child sexual abuse material, among other things. One of the earlier offenses, which penalized people for sending “offensive messages” under Section 66 (A) of the Act was struck down by the Supreme Court in a landmark judgment in 2015.

Social media platforms’ algorithms have also helped individuals in running concerted misinformation campaigns online, the official said. “Today, people who use social media have become sophisticated, as have the platforms themselves. Often, their algorithms are designed in a way that they amplify certain types of content that end up helping people who want to deliberately spread misinformation. That has to be tackled,” the official said. “There is clear evidence globally of concerted efforts at running misinformation campaigns on social media with an aim to influence elections, for instance.”

Last month, Minister of State for Electronics & IT Rajeev Chandrasekhar had said that the ministry was working on a “contemporary” IT Act given that the government can only tweak the current one in different ways to “get to a safer internet”. Speaking at an open house consultation with stakeholders on the proposed amendments to the IT Rules, he had said: “Where we are today is in my opinion a mezzanine stage of where we are in the evolution of our jurisprudence, rules and laws. Very soon we will have an absolutely contemporary law and act, which will take care of a lot of these issues. IT Act is a 22-year-old Act and, therefore we are bolting on, retrofitting, band-aiding to get to a safer internet, and we need a new contemporary law and we are working on that”.