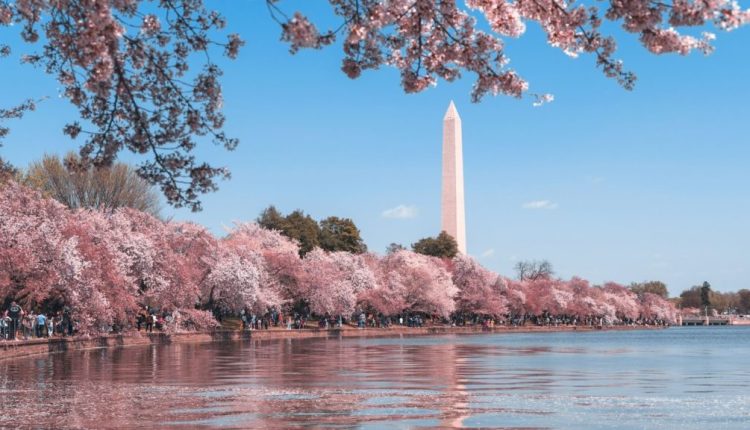 Both the Democrats and Republicans see social media as dangerous. However, both parties have different reasons.

For the Democratic Party, the main issue is social media’s threat to national security. The party maintains that US democracy faces foreign online threats, mainly from Russia and China.

However, the Republicans are calling for social media regulation due to its effects on children’s mental health.

That said, it’s apparent that both parties agree that the social media problem is real and needs our attention.

So, Issue One, a nonpartisan nonprofit, is launching the Council for Responsible Social Media. It will set new rules for social media platforms.

Among the new council’s concerns is protecting children’s mental health when online. Further, it will also set rules for better parental monitoring.

A recent bill under review in the House is the Kids Online Safety Act (KOSA). The bill will force social media platforms to introduce safeguards for minors. These online safeguards are meant to restrict children’s online experience.

The bill will also grant parents the authority to supervise their children’s online activities. Moreover, parents could restrict their child’s online access. The bill’s restrictions will apply to children below 16 years.

Additionally, children belonging to LGBT+, or other marginalized social groups, will face problems due to such monitoring. Protecting children from online threats and lies is among the council’s priorities.
Source: Anthony Tran via Unsplash.com

The Democratic Party’s position on the matter is clear. They see unregulated social media as a national security threat. They also blame the Russian and Chinese governments for deliberately spreading fake news.

However, the evidence for that is limited. Yet, House representatives face pressure in their constituencies to press the issue.

The council includes veterans from the security sector, too: the former Director of the CIA, Porter Gossand the former Secretary of Defense, Chuck Hagel.

Currently, Democrats want social media platforms to take more responsibility in finding and removing fake news. But how they will do that isn’t certain yet.

On the other hand, Republicans see these attempts as attacks on free speech. It’s a way to silence dissent for the Biden administration.

Both sides agree that political discourse in the country has become intolerant. This challenges social cohesion and unity in the US.

Political discourse has devolved into accusations on both sides.

However, solutions to such problems go beyond any rulemaking for social media platforms. Yet, bipartisan support on the social media problem will be a step in the right direction. Protests have been taking place on various issues around the US for the last two years.
Source: Edrece Stansberry via Unsplash.com

It’s evident that the new council enjoys bipartisan support. But critics point to its objectives and methods, primarily those relating to free speech.

Tesla CEO, and billionaire, Elon Musk has openly criticized social networks. And, more recently, he has sought to acquire Twitter.

Moreover, the political center argues against using strict bans, monitoring, and surveillance. They say it defeats the purpose of defying the Chinese and Russian state practices.

Further, the council’s goal is to protect US citizens’ rights and liberties—not to repress them.

It’s hard to know what the Council for Responsible Social Media will decide. Though, the arguments put forward by both sides are worth considering.