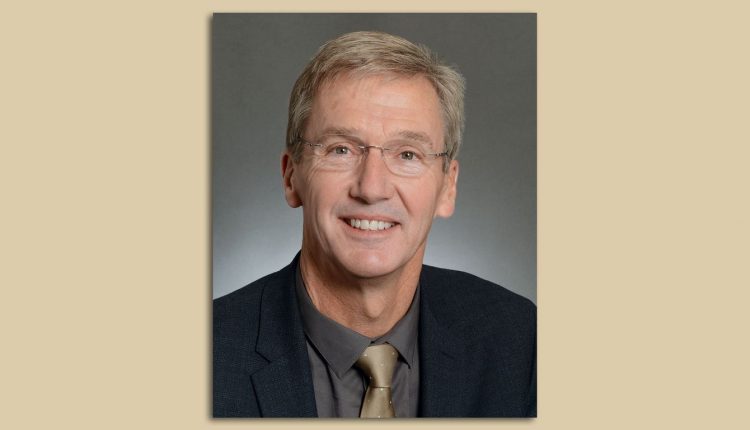 A Republican running for governor of Minnesota was removed from TikTok after complaints of “community violations” were made in his viral posts about the pandemic.

The scenery: Scott Jensen, a former senator whose criticism of the government’s COVID-19 response drew national attention, had amassed more than 280,000 followers since joining the platform last month. He said his posts were viewed a hundred thousand times a day.

What he says: In a video posted to Twitter late Thursday, Jensen said posts criticizing a controversial “60-minute” story about Florida Governor Ron DeSantis were discontinued before saying “without explanation permanently banned “.

The other side: A TikTok spokesperson confirmed the account was removed and said Jensen’s posts violated community guidelines on misinformation related to COVID-19.

Between the lines: The GP received numerous online follow-ups – and backlash – for his previous statements about COVID-19, including comments alleging possible inflated fatalities.

This coverage is part of Axios Twin Cities, a newsletter designed to help readers get smarter and faster about the most important news in their own garden.