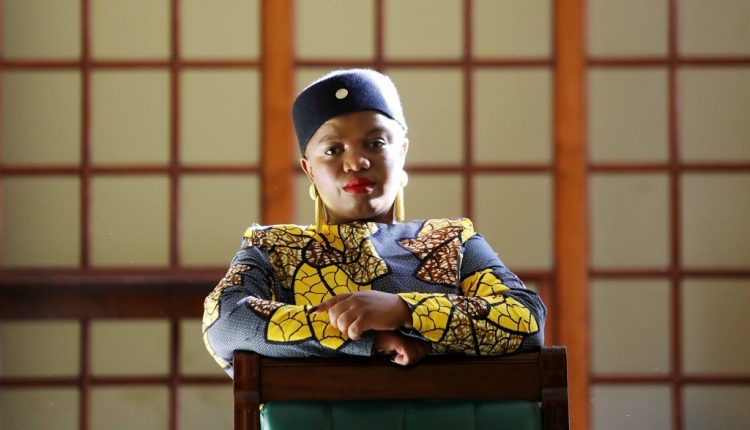 Facebook South Africa needs to “come to the party” and put in place systems to monitor disinformation and misinformation related to the 2021 local elections.

This emerges from the former DA MP Phumzile van Damme, the co-founder of the local government’s anti-disinformation project 2021.

On News24’s election podcast, Ballot Box, hosted by political editor Qaanitah Hunter, Van Damme said misinformation about elections was a concern and that social media companies like Facebook should do more to combat it.

“What we saw in the US, for example, the popular narratives about the theft of election results and the inaccuracies of election results … Something similar can happen in South Africa. That is why political parties can say, ‘oh no, the IEC recorded the election results. That’s not right. “And in a climate where it has already been shown that violence can result from disinformation, it can happen,” she said.

Van Damme said they are advocating Facebook doing what it did in the US election by flagging potentially incorrect information.

When asked about her message to Facebook founder Mark Zuckerburg, she said:

My message would be that here you have the opportunity to meet us halfway. We don’t want to close Facebook. I think Facebook should keep working, but I think there is an opportunity to show goodwill and for South Africa it is an opportunity to take steps in the little window that is left. To say you know we are going to monitor disinformation in all 11 languages, that’s what we’re going to do, that’s what we’re going to do. And then, after the election, begin the conversation about future disinformation surveillance. And I think to prevent a situation where the government starts thinking about regulation that could violate freedom of expression. I think a conversation has to be held, one of the solutions that seeks, and not a bitter one.

Facebook wavers from revelations by whistleblower Frances Haugen, who accused the tech giant of lying to the public for making significant strides against hatred, violence and misinformation.

Van Damme said the company should at least “pretend to care about the impact of misinformation on the upcoming November 1 polls”.

“With the revelations Frances (Haugen) made, at least you’d expect them to pretend to worry. They don’t even pretend to care. And the simple truth is, given the Pressure they have, “In the US you are facing in the EU You are facing many antitrust lawsuits in the US and have received heavy fines running into billions from the EU in connection with the data protection of WhatsApp.

The Electoral Commission of South Africa (IEC) has taken a tough stance on misinformation about elections on social media.

READ | Van Damme and Steenhuisen argue about their resignation as MPs

Van Damme said she felt it was important not only to monitor disinformation, but also to protect against incitement to violence.

“When Helen Zille started to make comments about the arrest of the ConCourt and the cooperation of the ANC with the IEC and the ConCourt, it was important to me as a private person to say no, that shouldn’t be said. Where is the evidence of that?

“Or Herman Mashaba’s comments on foreigners. An environment where there are examples of violence against foreigners, where we have just come out of a situation where there was violence. It’s important to say no, do that of remarks not. “

The former MP said she is encouraging South Africans to stand firm against misinformation and “better demand”.

Tales from the guts: My roommate turned a TikTok star

Easy methods to Put up an Instagram Dwell Reminder in your Feed? (All Defined)