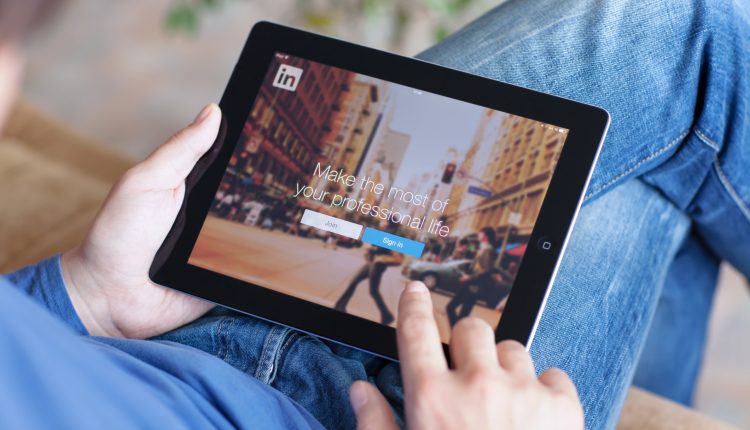 On Tuesday, LinkedIn Corporation moved to dismiss a complaint filed by three users that brings claims for monopolization and attempted monopolization of the professional social services market and for per se market-division pursuant to an alleged agreement with Facebook. The defendant says that the lawsuit is “long on technical details and jargon,” but presses that it “lacks necessary facts that would support any legal claim under the antitrust laws.”

The January-filed suit alleged that LinkedIn acquired and maintains a monopoly in the relevant market through sophisticated techniques concerning user data, machine learning, and AI infrastructure combined with Microsoft’s powerful cloud computing hardware to keep rivals out of the mix and while depriving users of control over their data. At bottom, LinkedIn’s illegal dominance allows it to charge subscribers a supracompetitive premium, the filing argued.

This week’s motion to dismiss, premised on the plaintiffs’ alleged failure to state a claim, says that the only coherent story told by the complaint is LinkedIn’s “success story as an innovator.” The users’ monopolization theories fall flat because they do not allege the kind of exclusionary behavior required to state a claim under Section 2 of the Sherman Act, they fail to identify a single company prevented from competing due to LinkedIn’s conduct, and instead they show how LinkedIn’s investments to optimize its services benefited consumers.

As to the alleged non-compete agreement with Facebook, LinkedIn defends that the Section 1 claim is unsupported by any facts “plausibly suggesting that the two companies agreed to anything.” LinkedIn’s reading of the plaintiffs’ theory is that Facebook agreed not to enter the professional social networking services market while LinkedIn gave up nothing, a deal that lacks a quid pro quo.

“A Section 1 agreement cannot be inferred from the bare allegation that Facebook never launched a competing service; that would upend antitrust law because antitrust plaintiffs could then file lawsuits whenever companies do not expand into new markets,” the filing arguments. Furthermore, LinkedIn asserts that the alleged agreement took place prior to 2016 and is therefore time-barred.

The plaintiffs are represented by Bathee Dunne LLP and LinkedIn by Perkins Coie LLP.

“is replete with contradictory theories of harm, some of which have already been rejected in another case in this District based on these same facts.”

The position of Knowledge Vault 2.Zero amidst ever-changing laws in monetary companies