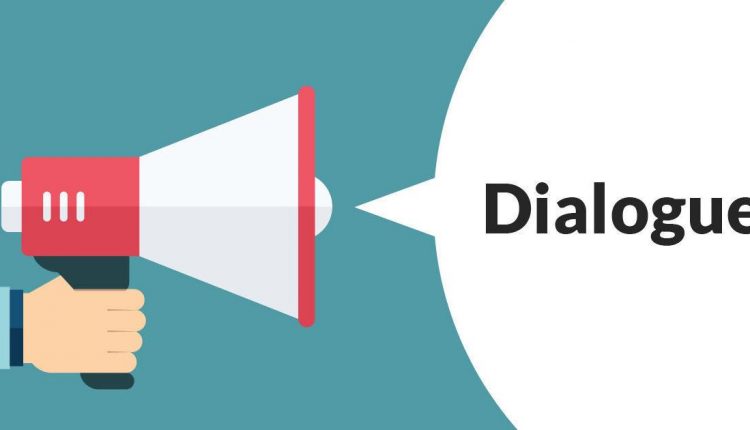 Remember how in late 2018 the Financial Times declared “Techlash” – the backlash against giant US tech companies and everything they represent – as word of the year? It also made it onto the Oxford Languages ​​shortlist for Word of the Year, but lost to “toxic”.

For at least 2018, Facebook Inc. has led the S&P 500 companies in the number of days it faced negative news sentiment every year (1), and Alphabet Inc.’s Google and Twitter Inc. were in the top 10. Facebook averaged 255 negative news days in 2018-2020 and had almost 160 such days so far this year; Google and Twitter are not far from it. But the incessant beating companies take on the news contrasts with the relentless surge in their stock prices. In 2018 and 2019, Facebook was the S&P 500 company with the most days in which its share price rose despite negative news sentiment. In 2020 and 2021, Google took the top position, followed by Facebook.

You could seemingly publish anything about these companies, their privacy-invading data-gathering practices, their promotion of harmful political views and anti-vaccine propaganda, their monopoly power; one could even report enormous fines imposed on companies by regulators in Europe and the US, lawsuits and antitrust proceedings – but nothing would prevent investors from buying.

The market has arguably been more responsive to the companies’ excellent financials – for example, Google’s net profit has grown more than 30% a year during that time, and Facebook’s profit growth has averaged more than 40% – and not all of that negative coverage. Common users have now started to think of the tech whales as evil. This year’s Edelman Trust Barometer showed the lowest public trust in technology companies ever at 68%, compared to 76% in 2017; in the US, confidence in technology is even lower at 57%. Trust in social media as a source of information is also at its lowest level ever.

When regulators take action against big tech, they understandably react to media reports – this deluge of negative news sentiment. The media, however, is Big Tech’s direct competitor in the battle for audience attention and advertising money; I would argue that we journalists are naturally motivated to regard Google, Facebook, even Twitter as evil, no matter how objective we try to appear.

However, when it comes to ordinary users, the professional media is another increasingly unreliable source. We may be pleased with the declining trust in social media, but the same Edelman Trust Barometer shows the lowest trust in traditional media since at least 2012 – 53% globally, up from 63% in 2018 at the start of the Techlash; 59% of respondents say that journalists deliberately mislead them and that they are more interested in advancing ideologies than reporting facts. With majorities thinking this way, it’s no wonder people don’t attach great importance to media attacks on technology.

Of course, given the news climate and the behavior of regulators, technology companies are among the biggest funders of lobbying. According to OpenSecrets, Facebook spent $ 19.7 million on lobbying last year and $ 9.6 million so far this year. But those amounts are tiny given the scale of his operations. If Techlash were real, they would be woefully inadequate to protect the social networking giant from popular anger. As it is, the media will continue to pick at tech power and regulators will bite, sometimes painfully. But they won’t undo the highly questionable business models that digital advertising leaders support; Users just don’t care enough for a technical counterrevolution to break out.

I am constantly looking for alternatives to the services of the tech giants. I have replaced them wherever I could and will replace the services I still use when comparable alternatives become available. Still, I have no illusions that people like me are in any way undermining big tech’s market power.

Leonid Bershidsky is a member of the Bloomberg News Automation Team based in Berlin.

Receive opinion articles, letters and editorials straight to your inbox every week!

Militia Chief Will get 53 Years in Minnesota Mosque Bombing | `

Viral TikTok video of Vikings fan shares what many are feeling