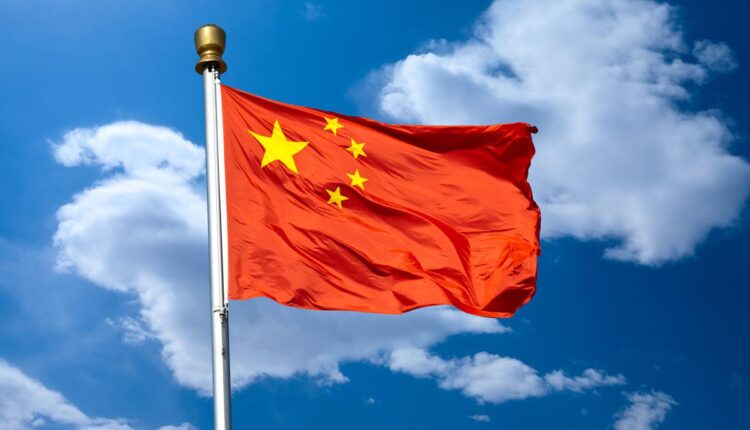 Since November 25th, mass protests have started to escalate in China against the Chinese Communist Party. The reason behind these unprecedented demonstrations is related to the implementation of a “zero Covid” policy on behalf of the Chinese government, which consists of isolating each coronavirus case to prevent transmission. Still today, these measures – for the rest of the world – keep on being the harshest, even three years after the spread of the COVID-19 virus. The tensions escalated after a blaze in Urumqi, the Xinjiang region capital, where ten citizens died while nine were injured in an apartment building. There have been more or less twenty-four demonstrations in several Chinese cities.

However, the newly introduced measures are not the only issue behind the protests. After the beginning of Xi Jinping’s third five-year term, demonstrations also grew concerning technological censorship and political control. Alongside the “zero-Covid” policy, the government has, in fact, intensified an online crackdown. The new rules, published by the Cyberspace Administration of China, entered into force on December 15th. The regulation states that “likes” and public posts will be regulated and subject to preapproval before being published.

On November 29th, the China director at Human Rights Watch, Sophie Richardson, stated in an interview with VOA, the official broadcasting service of the United States, that the police have been intercepting people and asking them to “hand over their smartphones so that police can inspect them to see if they’ve got chats about the protests, if they’ve taken pictures or videos, or if they’ve sent these kinds of materials to other people.” Moreover, on the same day, as stated in an article by Associated Press, protesters at the University of Hong Kong have been shouting in the streets “[s]ay no to COVID panic” and “[n]O dictatorship but democracy.” According to CNN, the police have also been confiscating the cell phones and the passwords of the protestors being put under arrest, stating that they are considered “evidence.” This is a transparent example of authorities stepping up to avoid the spread of communication and information on the recent protests and events, within and outside the country. Already in 2017, the censorship of social media was carried out by the president, who limited the usage of virtual private networks (VPNs) and controlled the input of foreign media.

After the arrest and beating of a BBC cameraman in Shanghai, who was reporting on the protests, British Foreign Secretary James Cleverly said that media freedom “is something very, very much at the heart of the UK’s belief system.” The Chinese Minister of Foreign Affairs Zhao Lijian’s response was that the journalist did not identify himself as such and that the BBC was twisting the facts. On the crackdown, Zhao has stated that the “zero-Covid policy” is the most efficient and that the government has been trying to “provide maximum protection to people’s lives and health while minimizing the COVID impact on social and economic development.” He added that the international community should mind its business and avoid interference in Chinese national affairs.

China has adopted a unique procedure to reach in the quickest times a complete annihilation of the COVID-19 virus, at the expense of the well-being of its citizens. Following the protests, there has been an announcement of lifting the restrictive measures in some districts. While for what concerns the crackdown, citizens have been using private VPNs to avoid the “Great Firewall” and post photos and videos of the protests on social media, mainly Twitter. As the situation keeps unfolding, it is unclear how the government wishes to proceed and if the demonstrations will decrease or continue to escalate.