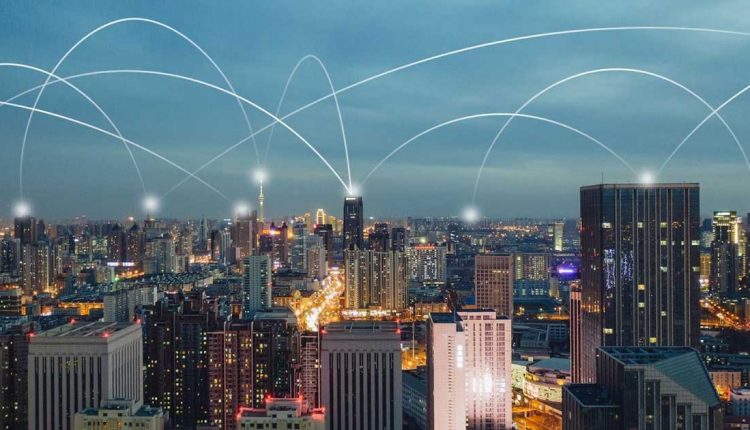 Today we’re releasing Facebook SDK v11.0 and additional updates to our Facebook platform SDKs. This post describes these updates and the steps developers should take to avoid disruptions to the integration of their application (s) with our platform if necessary. Here is a quick rundown of some of the updates that are included in the SDK v11.0 release:

Today Platform SDK v11.0 is launched on Android, iOS and Unity platforms. Before the start of v11.0, the last major SDK release was Platform SDK v9.0 on January 19, 2021. The SDK release was evolved from v9.0 to v11.0 (without SDK v10.0 release) to Maintain alignment with Graph API versioning and release cadence.

Start of Login Connect with Messenger

Introduction of additional permissions for restricted login in the beta

Updates to the automatic logging of Android in-app purchases

With the release of SDK v11.0, we announce that SDK v9.0 has been deprecated for a period of 2 years. Formal maintenance support for issues with SDK v9.0 will not be provided during this retirement period. At the end of the 2-year discontinuation period, SDK v9.0 will be discontinued and will no longer be operational. Given the end of SDK v9.0, it is recommended that developers begin migrating to SDK v11.0 as soon as possible in order to use the latest and greatest SDK with formal maintenance support.