An Instagram influencer was classified as “deaf” after uploading a video of all the places they traveled to in 2020.

Travel and fashion blogger Barbora Ondrackova published the travelogue on her TikTok account just before the new year.

Although she traveled during the COVID pandemic, Ondrackova does not wear a face mask in any of her videos in which she appears to be dining out or in public places.

Although Ondrackova received more than 46,000 likes for the video, it has been criticized for being insensitive.

“Does she live in another year 2020?” Commented one person on the video.

“It’s not hate, it’s a lack of respect for human decency … especially when the majority of us have someone who is at risk or we and others don’t care,” added a third person.

“That happens when you just ignore everything that’s going on in the world,” commented another person.

Another TikTok user said the video was “offensive” to health care workers and “anyone else who is just trying to survive this pandemic”. 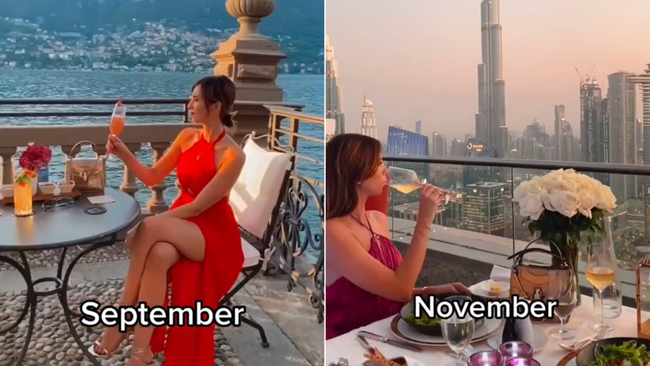 In response to the comment, Ondrackova said, “It is offensive when people meet in groups. As you can see in 95% of the video, there are no people around so calm down. “

Despite the criticism, others disagreed and applauded the influencer. 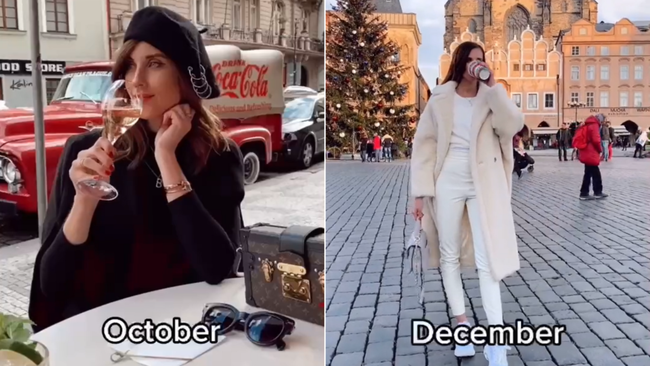 Ondrackova hit back on those who criticized her. Credit: travelinmysoul/.Tick ​​tock

“As someone who has lived their best life too, insane respect, you don’t listen to the people who are jealous for never leaving their comfort zones,” said one person.

“Thank you for not putting your life on hold. And live, not just survive, ”said another.

Ondrackova started blogging six years ago and has had more than 500,000 users since then.

Is an Open Internet Nonetheless Attainable?