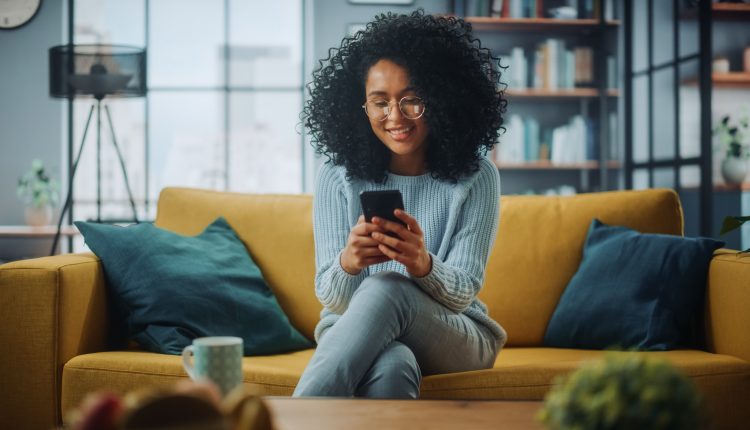 In 1890, Ohio Senator John Sherman wrote a paper that was described as “a comprehensive charter of economic freedom to maintain free and unhindered competition as a rule of trade”. Almost the entire Senate announced it as the first antitrust law. In less than 25 years, two more antitrust laws would come into effect: the Federal Trade Commission Act, which created the FTC, and the Clayton Act, which governs mergers and acquisitions, for example.

Perhaps most Americans hoped these laws would literally and literally be enforced. The problem is that the masters of big tech – the Amazons, the Facebooks, the apples, etc. – have used their power and constant loopholes to change the law. For example, do you remember Amazon’s announcement to acquire Whole Foods? Has anyone really thought of the implications of this, or most Americans just said, “Thank god my grocery bills are getting smaller now?”

The fact is, these big tech monopolies have succeeded in stifling other businesses through the power and magic of information technology and the internet. They have prevented innovators from competing, let alone competing, with many of the major industries we have such as airlines, banking, healthcare, pharmaceuticals, and telecommunications.

As a result, Facebook now wields power over social media. At the same time, Amazon controls most of the free world’s online shopping. A joke in the 1980s and 90s was that no one wanted to get too far into the world of computer software because Microsoft would buy it out immediately or conduct a hostile takeover. Today, the mere idea that someone even has an idea for a better Facebook platform is enough to rattle the cages and sabers.

Brand new ideas move economies and always have. However, individuals and organizations are now limited to what they can offer the public. First, there is the real fear of being hammered to death with questions and arguments from the big tech guys who want to know how the concept is presented and how it might affect them.

Then there is the terrifying possibility that massive lawsuits are deliberately filed to delay and hinder progress. This in turn creates another problem. The concept may be incredible enough for a big tech to show interest and then take over, often with dire results. For example, when Skype, a once popular chat service, was bought out by Microsoft, it quickly became much less interesting to use and bowed to the likes of Telegram and Discord.

Another factor that plays against competitors is apparently one of the most devastating of all: the lack of attention. The internet is alive and buzzing with news about one or the other company. But the bigger, more popular, or in some cases better known, the more attention they get. In fact, there was a time when Amazon was just an online bookseller and Google was just a search engine. However, the marketing power they received from the Internet and continues to maintain today has exploded into the mega-corporations that they are today, devouring industry after industry.

It’s a challenge to introduce a brand without promoting it as “the Amazon of” or “the Facebook of” like LinkedIn or even my company, AutoParts4Less, are trying to do. But unfortunately the spotlight shines too brightly on a few stars on the stage. The only real solutions to the problem seem to be either mass marketing and advertising. Maybe we need to finally enforce our antitrust laws again.

‘An Arm and a Leg’: Meet the Mississippi Lawyer Who Helped Begin the Battle for Charity Care