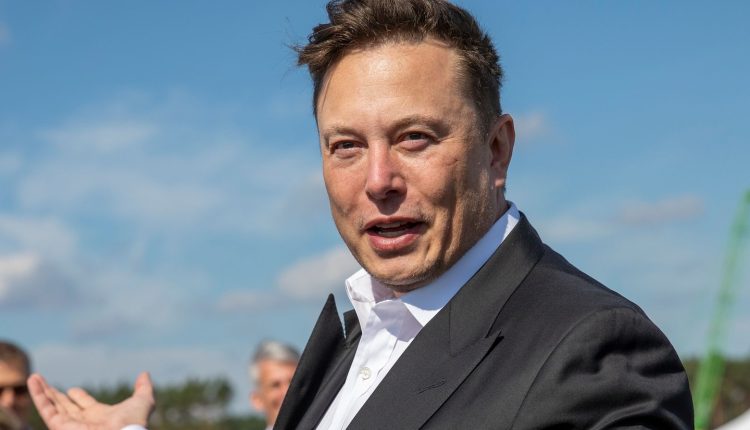 Elon Musk’s scaling back of content moderation and other safeguards at Twitter has put him on a collision course with the European Union. The billionaire has vowed to bring “free speech” back to the social media platform. He’s also promised to abide by national laws, and sought to reassure concerned EU officials that he’ll follow tough standards around hate speech and disinformation laid down in the bloc’s new Digital Services Act. The exit of about half of Twitter’s workforce since Musk bought the company in October makes that harder to achieve.

The DSA is a response to concerns that social media have done too little to prevent the spread of objectionable or misleading content from destabilizing politics and society and harming the vulnerable. It gives regulators more power to force Twitter, Facebook, YouTube and other platforms to remove content they deem to be illegal. The companies will also have to show they’re tackling content that isn’t strictly unlawful but can be harmful, such as disinformation. If they fall short, the EU’s executive Commission can force them to change their algorithms and policies. France’s media regulator has said it’s concerned about Twitter’s ability to maintain a safe environment for its users following the staff cuts.

Its regulators can issue strongly worded demands and fines equivalent to as much as 6% of Twitter’s annual revenue. They could authorize raids on its offices to see if it’s sticking to what it promised, and use what they discover to force more sweeping changes to its practices. Ultimately, they have the power to ban Twitter from operating in the bloc.

The region has some of the world’s strictest data protection rules, which make the social media companies liable for any breaches of user data and force them to seek consent before targeting ads at specific user groups. The risk for Twitter is that having fewer staff to safeguard security puts the platform at risk of hacks that expose user data. Twitter’s data-protection chief left after Musk took over, replaced by an acting officer. Managers in the UK and Ireland have also left, while Twitter’s head of France announced his departure in a tweet on Nov. 20. The company has said it’s still complying with the EU’s General Data Protection Regulation.

The DSA came into force on Nov. 16, and Twitter has a lot to do in coming months to comply with the new rules. The platform has long battled a perception it has failed to manage hate speech and disinformation. It needs to add a mechanism for users to easily flag illegal content. It also has to show it has enough moderators to review content in each EU country. The EU’s formal supervision process kicks off in 2023, when Twitter will have to publish its user numbers. It will also have to submit a risk assessment showing how it’s reducing the volume of legal but harmful content. Hours after Musk closed his $44 billion deal for the company, European Commissioner Thierry Breton sent a warning to the new owner, calling on the company to “fly by our rules.” Twitter’s ability to lobby for its interests took a knock in November after the company lost the last of its remaining employees in the bloc’s regulatory hub of Brussels.

5. Is it just the EU that could Thwart Musk’s plans?

No. The US Supreme Court will hear two cases that could make social media companies liable for algorithms that promote illegal or harmful content. This could dramatically change how companies in the US moderate content. In India, Twitter has sued the government over a new law that essentially gives the authorities the power to censor social media posts. It’s unclear if Musk will continue with the suit or fall in line with the new legislation.

Competitors pointers for e-commerce companies within the offing: Market share, cross-holding caps could also be mounted