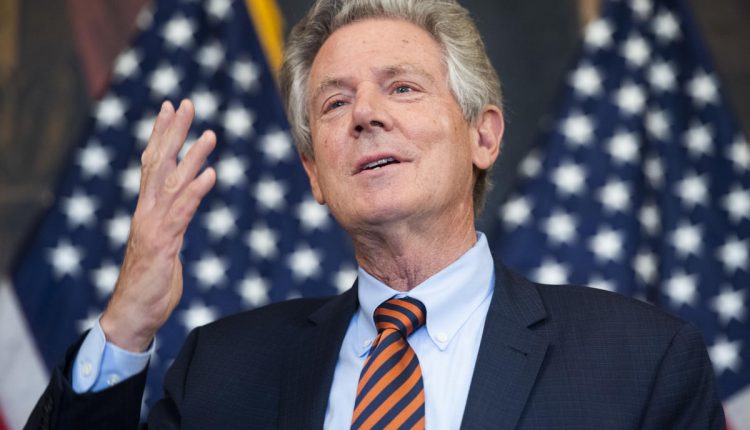 Congress again hopes to restrict the security of Section 230 in certain circumstances. MP Frank Pallone and other House Democrats are introducing a bill, the Justice Against Malicious Algorithms Act (JAMA), which would hold internet platforms liable for “knowingly or recklessly” using algorithms to recommend content that is too physical or ” heavy emotions “lead. Damage. They fear that online giants like Facebook are knowingly distributing harmful material and that companies should be held responsible for that damage.

The main sponsors, including MPs Mike Doyle, Jan Schakowsky and Anna Eshoo, referred to the testimony of whistleblower Frances Haugen in the Senate as alleged evidence of the abuse of Facebook algorithms. Her testimony was evidence that Facebook was abusing Section 230 of the Communications Decency Act “well beyond the intentions of Congress,” according to Eshoo. Haugen claimed that Facebook knew that its social networks were harmful to children and that it spread “divisive and extreme” content.

The bill only applies to services with more than 5 million monthly users and does not cover basic online infrastructure (such as web hosting) or user-specific searches. JAMA will be in front of the house on October 15th.

As with previous reform proposals, there are no guarantees that JAMA will become law. Provided that it passes the House of Representatives, an equivalent measure has to be clarified by a Senate that is opposed to some democratic bills. The parties have disagreed in the past on how to change section 230 – Democrats believe it doesn’t require enough moderation for hatred and misinformation, while Republicans have claimed that it allows conservative viewpoints to be censored. The more vague concepts of the bill, such as the “reckless” use of algorithms and emotional harm, could raise concerns about overly broad interpretations.

However, the bill could still send a message even if it dies. Pallone and the other JAMA supporters argue that the “days of self-regulation are over” – they are no longer convinced that social media heavyweights like Facebook can apologize, make a few changes, and move on. This won’t necessarily result in a more strictly regulated social media space, but it could put more pressure on social networks to implement sweeping policy changes.