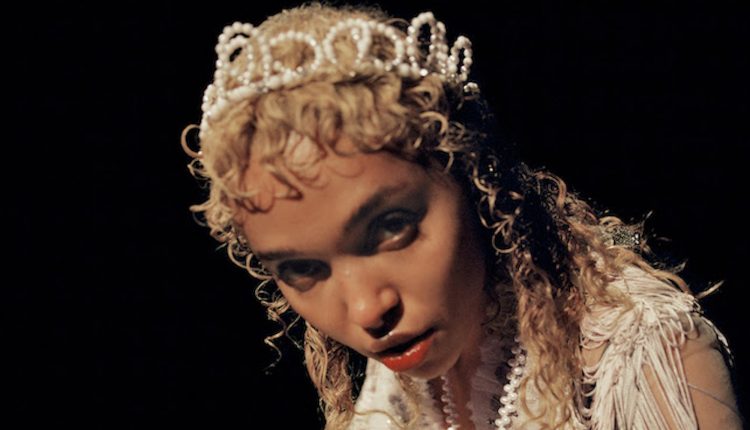 FKA twigs shared an excerpt with new material on TikTok to mark the “first day of capri sun szn” – see below.

It comes just days after Twigs released the new track “Tears In The Club”, a collaboration with The Weeknd.

In the past few months, twigs has been teasing a “Capri season takeover” and recently gave a glimpse into their upcoming “deep, emotional and honest” mixtape, which has not yet been released and will be the successor to their album “Magdalene” the year 2019.

When she went to TikTok, she continued teasing the project and shared a video of a choreographed dance training session.

Next to the video, which was accompanied by a recording of new music, she said: “Imagine if I had made a song and posted a clip from Maji Claire and had a sweet Vogue training session 2, the track caused the first day from Capri Sun szn omgosh dat would cry. “

Check out the video below:

Imagine if I did a song and posted a clip from Maji Claire and I had a cute Vogue workout 2 The Track because it’s Capri Sun’s first day, szn omgosh dat would b cray

twigs returned last month with the new track ‘Measure Of A Man’ which features Central Cee and will appear in the upcoming movie The King’s Man.

Elsewhere, the singer confirmed back in October that she had written a full album about the lockdown.

On the subject of the new mixtape, Twigs said, “It’s really deep, emotional and honest, but hopefully more golden tears than blue. I channeled my melancholy differently this time and it was so amazing.

“I thought of you and my friends on my next project. It’s for preparing and going out and being with people who make you feel good, and it turns into a little bronzer in the sink that shimmers on the bathroom floor. “

The potential guests and employees of the new mixtape are named Twigs Koreless, El Guincho, Cirkut, Mike Dean, Arca and “lots”. [of] beautiful others soon to be revealed and some stunning and special collaborations ”.

As Pandemic Wears Down Hospital Employees, One City Presents Groceries to Say Thanks

‘An Arm and a Leg’: The Fast-Take a look at Version: Who’s Making a Buck?