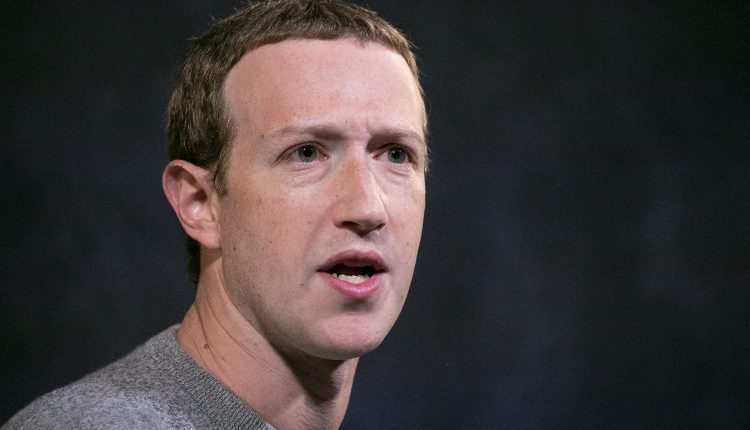 Facebook spent more than $ 23 million on the safety of CEO and founder Mark Zuckerberg in fiscal 2020, the social media giant said in an annual proxy filing on Friday.

The security costs comprised most of the $ 25 million Zuckerberg received in various forms of compensation over the past year. Facebook spent more than $ 13.4 million on “personal safety for Mr. Zuckerberg in his homes and during personal travel. Zuckerberg also received a $ 10 million pre-tax allowance to provide additional safety equipment and personnel for his family cover.

Security costs increased slightly compared to 2019, when Facebook spent about $ 10.4 million plus its $ 10 million allowance. Facebook said Zuckerberg was in a “unique position” because “negative sentiment about our company is directly linked to him”.

Zuckerberg earned a salary of $ 1, which is the base salary he received in fiscal 2019. Facebook said it did not participate in its executive bonus program in 2020. He received an additional $ 1.8 million in compensation related to his personal use of a private jet.

The social media giant has seen an unprecedented review of its internal practices in the past few years. In December, a bipartisan coalition of attorneys general and the Federal Trade Commission each launched antitrust lawsuits to reverse the Instagram and WhatsApp acquisitions.