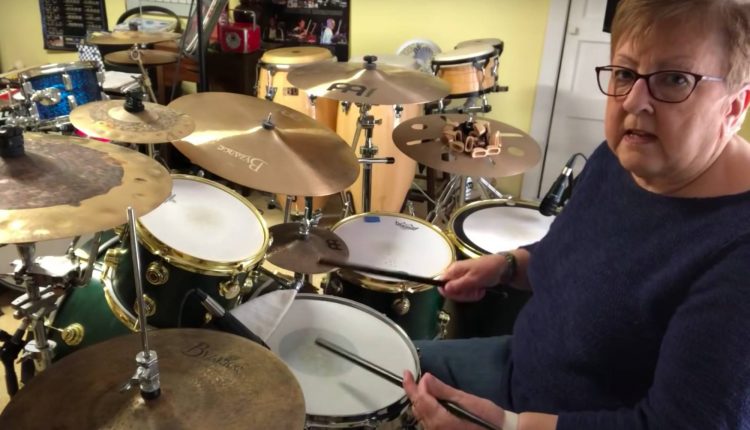 The drumming grandma Dorothea Taylor has gone viral again – this time with over 21 million views on TikTok.

Taylor is a private drum teacher and has been behind the kit for over 57 years, according to her official Instagram bio.

She went viral in January 2020 with a drum cover of Disturbed’s classic ‘Down With The Sickness’, which has now registered over 13 million hits on YouTube. Last summer, Taylor’s popularity continued to grow when she played Paramore’s “Ain’t It Fun”.

A post uploaded last week by Taylor – aka “The Godmother Of Drumming” – offers a double-playing lesson and shows the musician’s lightning-fast technique to her 692,000 TikTok followers.

At the time of writing (May 4), the clip has been viewed over 21.8 million times. It has also received 4 million “likes” and has been shared 112,000 times on the platform. You can see the video above.

“Okay, that’s amazing for me !!! Thank you to everyone who added these numbers! I am really blessed! “Taylor wrote about reaching the huge numbers.

Her social media accounts also feature footage of Taylor jamming with her grandson.

During an interview with Drum Magazine in 2019, it was revealed that the musician has her own classic rock / new country band called Badlander. She also drums for the All City Choir and works with several other groups if her skills are required.

Taylor said in the play that she began playing drums at the age of 13 after joining a drum and bugle corps in her hometown of Michigan.