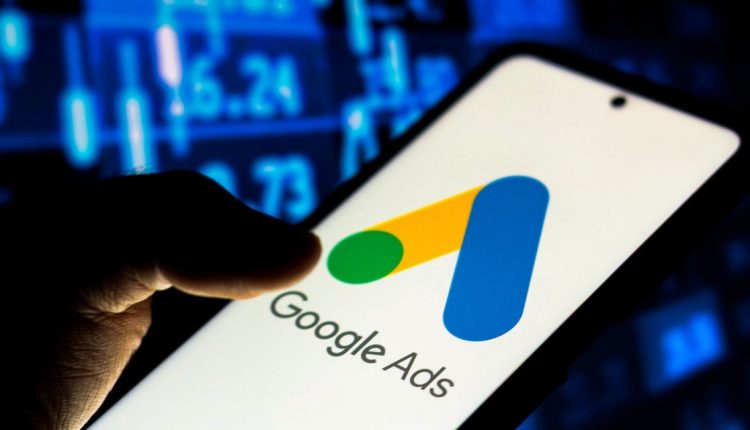 Sen. Mike Lee of Utah is poised to introduce legislation that would forbid Google and other tech giants that build and operate digital advertising exchanges from owning the tools that help buyers and sellers of online advertising. Not only is this bad policy, but it is based on the faulty premise that advertising markets are analogous to securities markets.

Behind the proposed legislation is the argument, put forward by some legal scholars, that Google manipulates advertising markets in ways that are similar to insider trading or front-running in the stock market. If the New York Stock Exchange can’t both operate the stock exchange and participate in it, the argument goes, Google should not be permitted to do the same in its ad exchange.

But ads aren’t stocks, and conflating them leads lawmakers astray.

Back in the 1990s, buyers and sellers of online advertising space used direct sales teams to negotiate deals, just as they would for television ads or billboards. That process was costly and inefficient, with lots of space that wasn’t sold or was at fire-sale prices. Google and others revolutionized the market by developing exchanges that held real-time auctions for all available ad space.

This process has unleashed countless benefits for both sellers and buyers of ads. Online advertising has grown enormously, and prices have fallen. This means more revenue for websites of all kinds, as well as efficient access to customers for producers.

As the online ad business matured in the 2000s, companies that run exchanges started to offer tools to buyers and sellers. If you run a small website, fully integrated ad companies such as Google will help you sell ad space. If you are offering a product, they will help you optimize your advertising budget.

If Google offers a bad deal, advertisers or publishers can choose from numerous full-service ad companies run by such household names as Amazon,

In fact, the market permits buyers and sellers to compete in multiple different auctions simultaneously.

Even French competition regulators acknowledge that the online ad market is highly competitive. Yet some critics have raised alarms about conflicts of interest when, for example, a company like Google both runs an exchange and advises buyers and sellers on that exchange. (Google also participates in these markets as a buyer and seller of ads.) But there is nothing extraordinary or especially concerning about a company operating a fully integrated market, so long as there is competition.

Art auction houses, for example, offer tools for buyers and sellers and even bid in the auctions they host. It is theoretically possible that these roles could create a conflict of interest, but the threat of competition will ensure that competitors have an incentive to maintain a reputation for fair dealing and good prices and service. If Sotheby’s fails to do so, buyers and sellers will go to Christie’s, and vice versa.

Moreover, the analogy to securities regulation is inapt. The stock market is heavily regulated because of its unique features. Ordinary investors saving for retirement may be vulnerable to fraud. Since stock prices are about the future, bubbles occur and can cause widespread economic harm when they burst. Regulation helps ensure accurate stock prices, which in turn determines capital allocation across the entire economy.

None of these concerns are present in the advertising market. Google may be similar to the New York Stock Exchange in that both use servers to handle trades, but there is a key difference. An auction for an ad takes place within a discrete time period and a winner is determined at the end. In the stock market, the fastest to trade has an edge. In ad markets, everyone who submits a bid has the same chance.

Another important difference is that a company such as Google has an interest in maximizing the fairness of its ad business in a way that doesn’t exist in securities markets. Google earns the vast bulk of its profits from search, where it acts as a publisher selling ads, not from running its ad exchange or offering tools to buyers and sellers. The search business depends on an open internet, instead of the walled gardens of social media apps. The search business, in turn, relies on fast-loading webpages with a user-friendly experience. As such, Google has every incentive to create an advertising experience that delivers value for buyers, sellers and users of the Internet.

This focus on delivering value to end users was the central insight of the Chicago school of antitrust, to which conservatives like Sen. Lee used to look for economic insight. In making an inapt analogy to securities markets, Sen. Lee’s bill would take us back to a less efficient time.

Mr. Henderson is a law professor at the University of Chicago.

Wonder Land: When progressives start using phrases like disinformation governance and gendered abuse, one hopes they aren’t shocked that some people think they are being euphemized into silence. Images: Getty Images/Bettman Composite: Mark Kelly

Sufferers, Medical doctors, Insurers Agree: Prior Approvals for Remedy Ought to Come Quicker