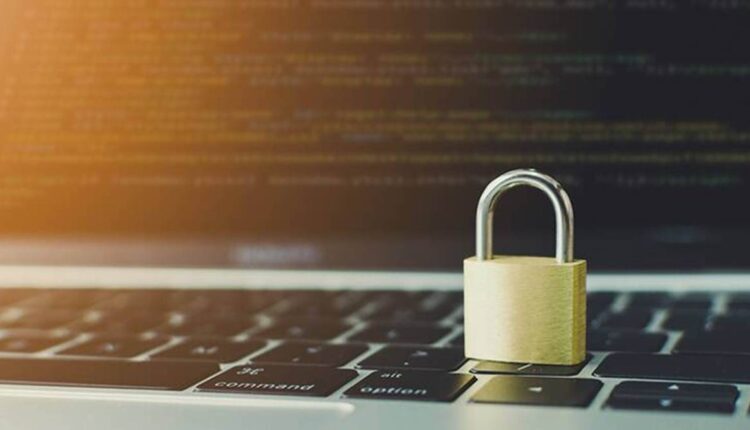 The Center is considering regulating a wide gamut of online platforms including social media sites, e-commerce entities, fact-checking portals and artificial intelligence (AI)-based platforms under a fresh legislation, which is expected to replace the Information Technology Act, 2000 , The Indian Express has learned.

The new legislation, dubbed as the Digital India Bill, is also expected to introduce a regulator for the digital space akin to the Telecom Regulatory Authority of India (TRAI), introduce penal consequences for violations, and prescribe governing provisions for emerging technologies like the metaverse and blockchain, it is learned.

The new Bill will replace the Information Technology Act, 2000, which is currently India’s core legal framework that regulates entities on the Internet. The government is learned to have completed the drafting of the Digital India Bill and could release it for public consultation by the end of December. Once finalised, the Bill will impact Big Tech companies like Google, Amazon, Meta, Amazon and Apple, among others.

The government is understood to be considering a departure from the long-held understanding of ‘intermediaries’ on the Internet – sites that typically act as a platform for users to access services on the Internet. For instance, social media platforms allow users to post content and e-commerce entities match buyers and sellers.

The basic idea is that intermediaries do not have control over the content posted on their platform and hence have something called ‘safe harbour’ which is essentially a legal immunity they enjoy against third-party content posted on their platform, as long as they adhere to certain due diligence requirements like taking down inappropriate content when flagged by the government.

However, with the new legislation, that could change. “The new law will prescribe different kinds of intermediaries because their regulation has to be different. Intermediaries will be bucketed as social media platforms, e-commerce platforms, AI platforms, fact-checking platforms etc.” a senior government official told this paper. “There are no pure intermediaries anymore, so the adjudication and our understanding of it has to go beyond intermediary liability. We need to start seeing intermediaries as digital service providers.”

The new Bill is also expected to prescribe a new regulator for the online space along the lines of the TRAI or the Securities and Exchange Board of India (SEBI), the official said.

The Indian Express had also reported in July that the new legislation is expected to have a focus on “user harms” specific to the online world. Recognizing that offenses in the online world, including social media platforms, can be unique with no equivalent in the offline world, the fresh proposal could regulate “deliberate” misinformation and doxxing as offenses. Doxxing is essentially an attempt by a person to publish private or identifying information about a particular individual on the internet, typically with malicious intent.

The new law is also expected to have provisions for algorithmic accountability of social media platforms, this paper had reported in July.

“People who use social media have become sophisticated, as have the platforms themselves. Often, their algorithms are designed in a way that they amplify certain types of content that end up helping people who want to deliberately spread misinformation. That has to be tackled,” an official had said earlier. “There is clear evidence globally of concerted efforts at running misinformation campaigns on social media with an aim to influence elections, for instance.”