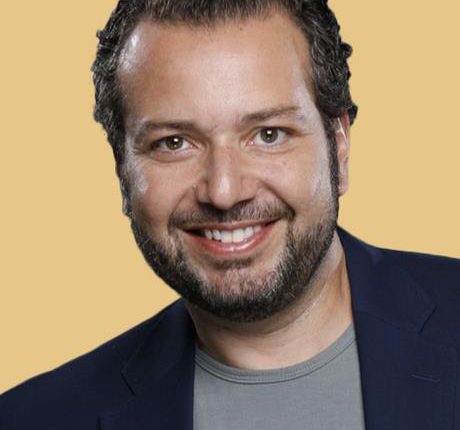 Welcome to Digiday’s DealBook. Our focus is to create a quick and easy rundown of the deals, acquisitions and hires that took place last week. The goal is to inform and update you on the latest happenings in the industry at the top of your inbox each Monday. — Carly Weihe

—The social media world is abuzz with the breaking news that Elon Musk wants to back out from buying Twitter. After weeks of delay on the purchase, Musk said he no longer wanted to purchase the company because of the uncertainty regarding the number of bots on the platform. In response, Twitter filed a lawsuit on Tuesday against Musk to enforce the original acquisition deal — or face a $1 billion breakup fee.

—Netflix partnered with Microsoft to power the streaming service’s ad tech. The partnership comes after a search for a provider after Netflix said it would move toward a new, advertisement-based model this past April. With this partnership, the company will begin building a new ad tier, likely to come out by the end of this year.

—Google is trying to find a middle ground with the Justice Department following a possible antitrust lawsuit regarding Google’s parent company Alphabet. The Justice Department is currently investigating whether Google is acting fairly in its role on both sides of the advertising front: auctioneering and brokering that could result in Google spinning off its ads business. This investigation comes amid Google being in the crosshairs of another investigation by the European Commission. This lawsuit is separate from the lawsuit regarding Google’s tracking transparency filed in January by multiple attorney generals. 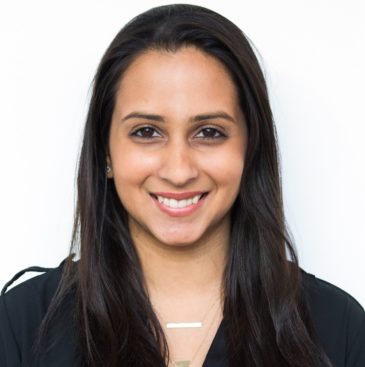 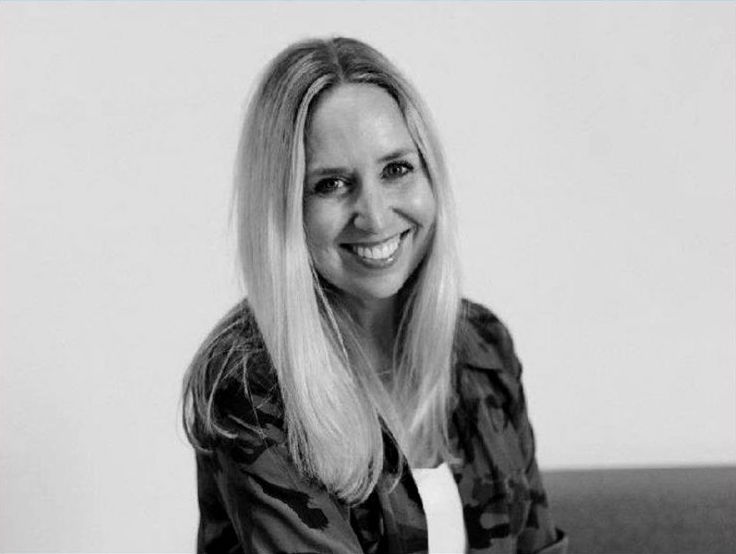 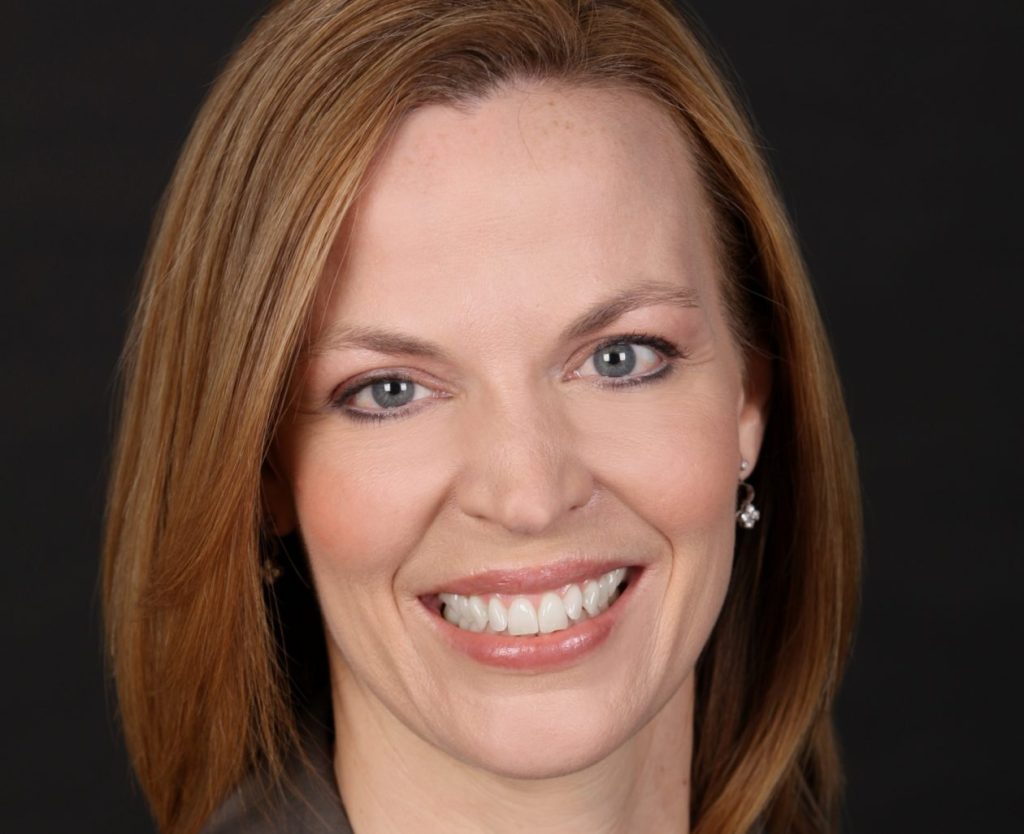 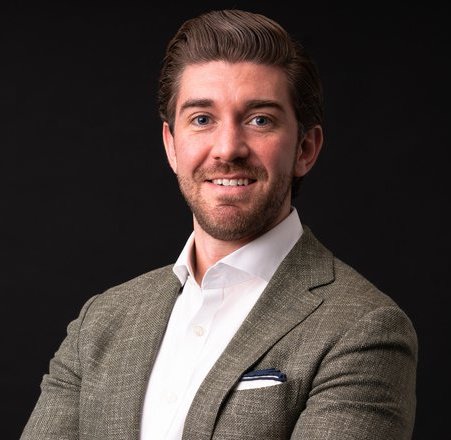 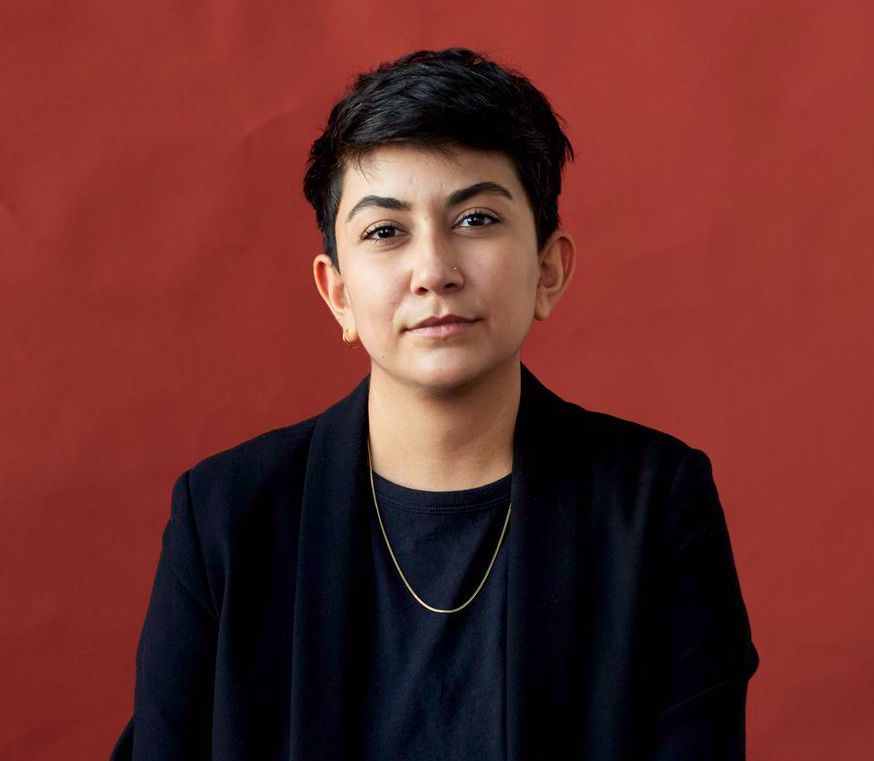 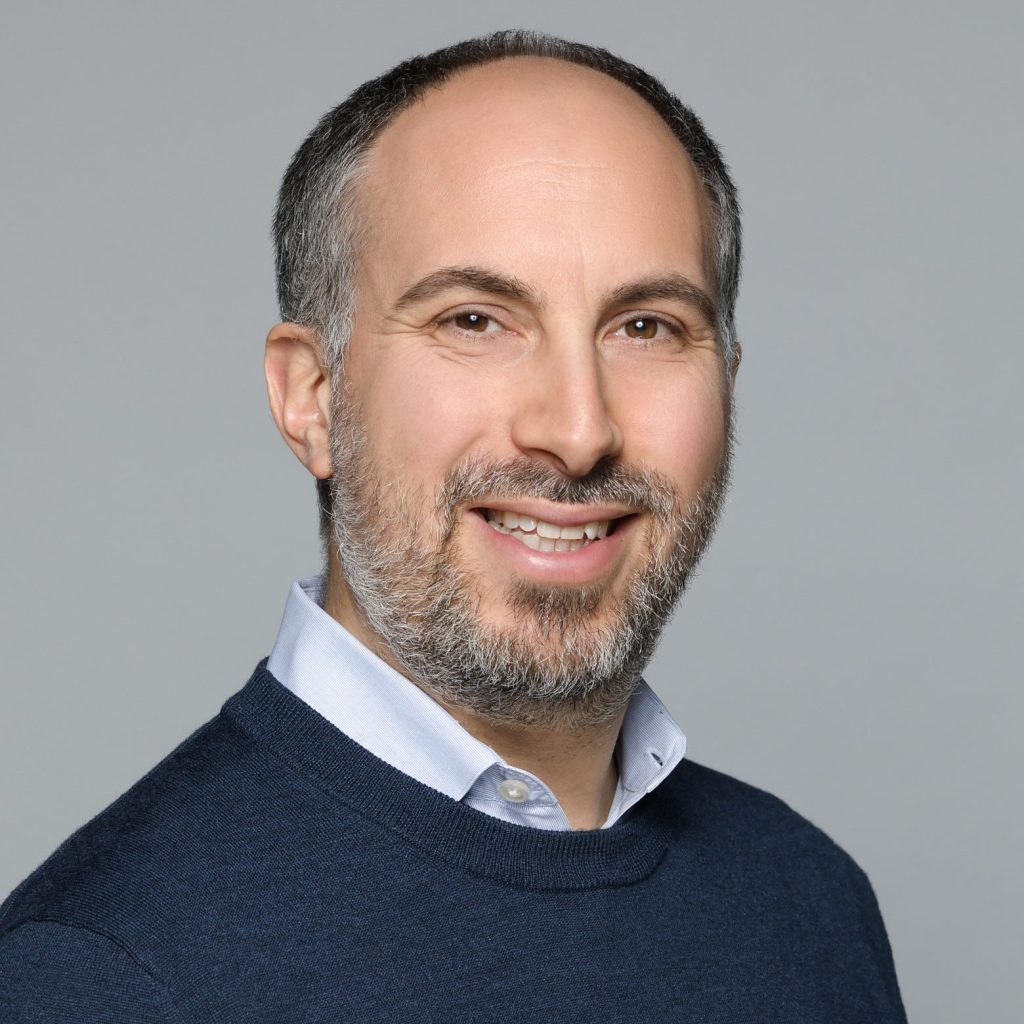 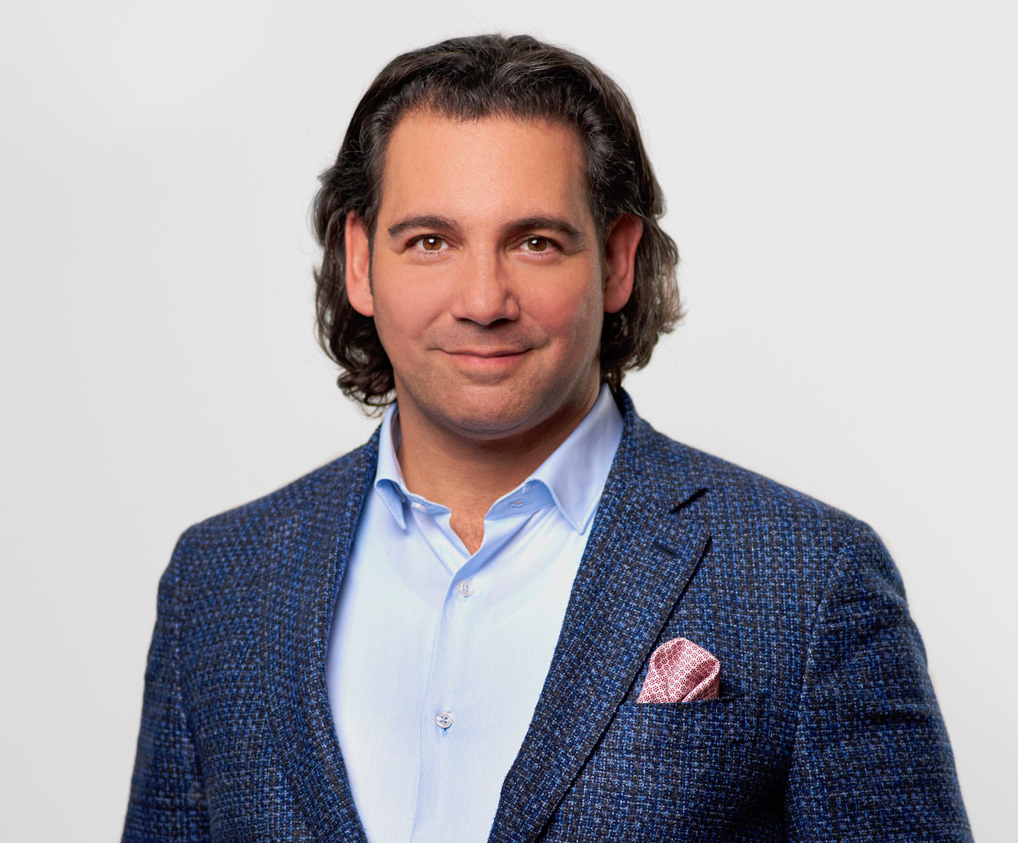 FTC Official: Antitrust Push in Well being Care Should Give attention to a Merger’s ‘Human Affect’