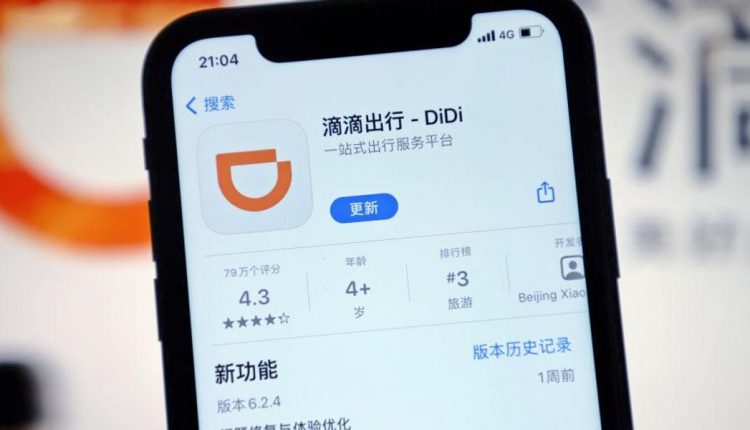 Chinese ride-hailing giant DiDi, the subject of a listing-and-delisting fiasco last year, has begun a company-wide layoff that will affect about 20% of total employees, according to the Chinese tech publication LatePost. The report was supported by anonymous messages posted on a Chinese workplace discussion forum Maimai a few days earlier. DiDi did not immediately respond to requests for comment about the layoff.

As LatePost reported, the massive layoff will cover most teams at DiDi, including those working on ride-hailing, bike-share and freight transport. Team managers have recently received the layoff order and are expected to complete the process before the end of February. The only departments not affected are DiDi’s globalization unit and autonomous driving unit.

DiDi’s layoffs follow an industry pattern described as 互联网寒冬 (a bitter winter for the internet industry) that pestered Chinese tech workers in the past few months. Almost all prominent Chinese tech companies, including ByteDance, Tencent and Alibaba, have installed varying levels of layoffs due to stricter tech regulations in the country.