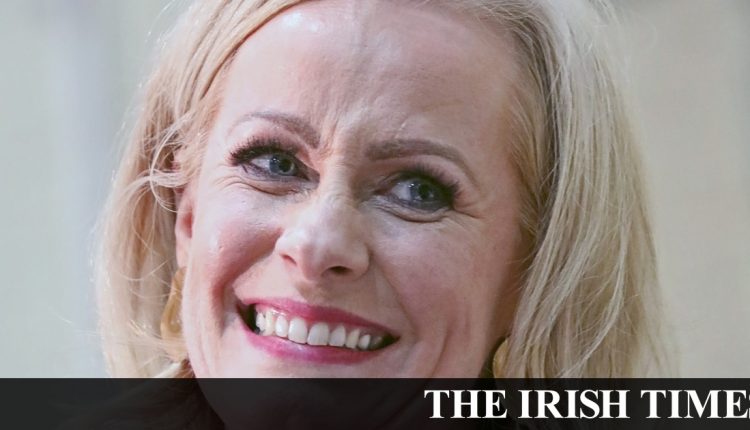 The Government’s delay in publishing the report of the Future of Media Commission is “a bloody disgrace”, the Oireachtas media committee heard on Wednesday.

Members of the Joint Committee on Tourism, Culture, Arts, Sport and Media expressed frustration about the failure to release the report of the independent commission, completed about six months ago, during a discussion with Broadcasting Authority of Ireland (BAI) chief executive Celene Craig and chair Mary Curtis.

Fianna Fáil TD Niamh Smyth, who chairs the committee, said it was difficult for both its members and the BAI to work “in a vacuum” without sight of the report.

Fine Gael Senator Micheál Carrigy said it was “quite ironic” and “disappointing” that the media committee had not seen the report, while Fianna Fáil Senator Shane Cassells said it was “totally unfair” to Ms Craig, Ms Curtis and the BAI that they were obliged to continue their work in the absence of guidance from the Government on the future of media policy.

“It is a bloody disgrace that the report is not published,” Mr Cassells said.

“Cabinet need to get their act together – I say that as a Government party member – and publish the report. We need to deal with the issue of how we are going to fund public service journalism.”

The commission’s recommendations – which have been reported to include replacing the television license fee with direct exchequer funding of public media – were discussed at a cabinet meeting last autumn.

But they have yet to be formally shared with the Oireachtas media committee, the BAI or the industry organizations that participated in the commission’s consultation process or virtual hearings.

Ms Craig said the BAI was “waiting with just as much interest as the members of the committee are” to receive the report.

In the Dáil on Tuesday, Tánaiste Leo Varadkar told Ms Smyth that the intention was to publish the report “soon” and that the Government would “try to get that done in the next couple of weeks”.

Mr Cassells said this was “not good enough”, as the funding of Irish journalism was “in a precarious position” and newsrooms were being “diminished”.

The recommendation of direct Exchequer funding was said to be unpopular with members of the Cabinet and is unlikely to be welcomed by media outlets either.

“The big dilemma is what to do with the TV license and what model might work best. We need to think that through,” Mr Varadkar said in the Dáil.

While the BAI’s submission to the Future of Media Commission did not specify a particular means of how it believes money should be raised to fund public service media content, it has previously recommended replacing the television license fee with a household charge.

Asked if the public still valued public service broadcasting, Ms Curtis said the viewership figures showed that Irish people, “whether they favor it or not”, still consumed it, but that there was a “perennial issue” around collection of the license fee.

“When you look at the household charge and compare it to the license fee, one is very hard to monitor and the other isn’t,” she said.

The BAI is on track to be subsumed within a new public body called the Media Commission, which will be charged with regulating social media and video-on-demand content in a process facilitated by the Online Safety and Media Regulation Bill.

While the BAI currently has about 40 employees, or 36 full-time equivalents (FTEs), the Media Commission is likely to have a staff of around 180.