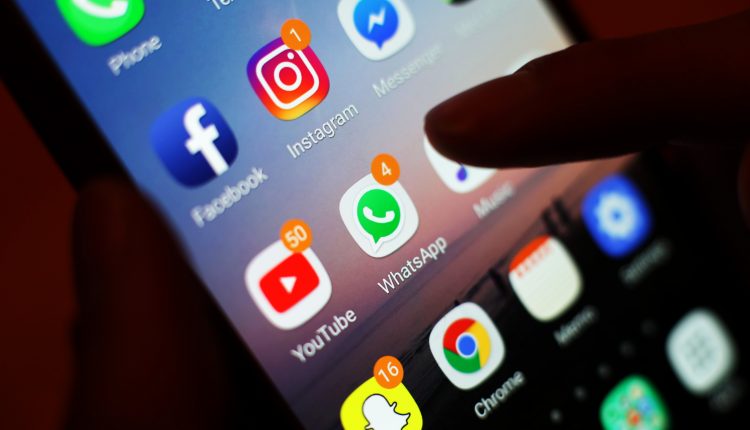 In a legal paper published on June 25, Denis Masmejan, the secretary-general of the Swiss section of Reporters Without Borders (RSF), examines the legal bases, from the point of view of Swiss law and the Swiss constitution, of a possible future regulation of the online public debate.

In this study funded by the Federal Office of Communications (OFCOM), media law specialist Denis Masmejan defends the primacy of freedom of expression and freedom of the media against any temptation by the authorities to control the public debate, and against violation of these freedoms on digital platforms. And he stresses that state support for the media, although it may be necessary as a result of the digital transformation, should not be used to give the state any direct or indirect influence over the content they publish.

Modern societies are being sorely tested by social media disinformation, online hate speech and the use of bots and fake accounts in an attempt to manipulate opinion. Safeguarding a free, open and pluralistic public debate capable of playing its essential role in a democratic state poses a major challenge in the digital environment. This challenge, the author says, must be addressed while fulling respecting freedom of expression and media freedom. These freedoms must be protected online in the same way as offline, and must also be defended against both undue state interference and any distortion by the digital platforms. This is the best way to guarantee the pluralism that the public debate needs.

Direct regulation of content, whether by law or by the platforms’ rules of usage and moderation policies, is sensitive from the point of view of fundamental freedoms. It often comes down to giving the tech giants the undue power to arbitrarily discriminate between lawful and only potentially unlawful content with the sole aim of limiting their legal risks or the risks to their reputation.

It is therefore essential that platform regulation should take account of the danger of corporate censorship and should prioritize measures not involving content control, especially when the content’s illegality depends on the context and on an evaluation of the interests evolved. Among the options considered, this study focuses on all on algorithmic transparency as a way to establish political, ideological and religious neutrality on platforms and promote a right to reliable online information. These are the goals of the Partnership for Information and Democracy, the result of an initiative by RSF’s international secretariat, to which Switzerland signed up in 2019, along with more than 30 other countries.

It should not be possible to use social media bots and fake accounts during an election campaign and their prohibition should be considered, if technically feasible. Under legislation already in effect, the authorities are required to respond and provide corrections when grossly erroneous information circulates on social media.

Finally, in the light of the digital transformation’s impact on the market for journalistic reporting, there seems to be a need for state funding for news media outlets in order to protect the public’s right to relevant, diversified and reliable news and information. But, whatever its form, this support must fully respect the media’s editorial freedom and must not give the state any direct or indirect influence over the content they produce.

The report is available below.

WHO publishes new report on how digital advertising lures…