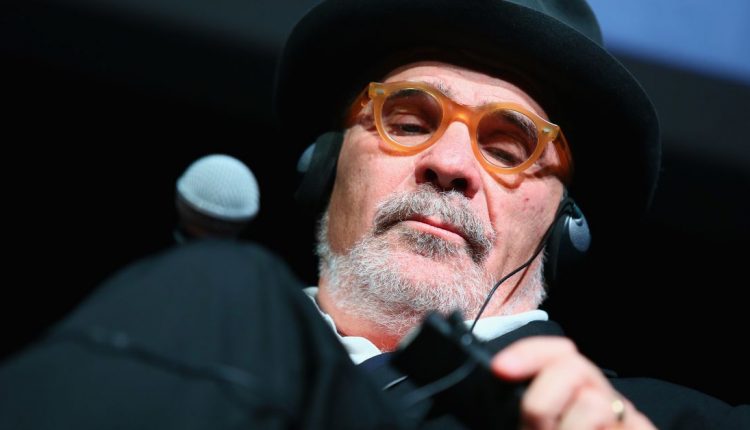 David Mamet is known for plays like Glengarry Glen Ross and Speed-the-Plow, films like The Spanish Prisoner and Heist, books like On Directing Film and The Wicked Son, and as of last week, a short story about a lost airplane pilot filed as a legal brief supporting social media regulation in Texas.

Mamet’s amicus brief is titled “Lessons from Aerial Navigation,” and as it’s two pages long, you should really just go read it. Here’s a sample of the prose:

In case you’re wondering, the map is a metaphor for the internet. The implied legal argument is that social media platforms have distorted “the map” by moderating content in a way Mamet — a vocal supporter of former President Donald Trump, who’s been banned from major platforms — objects to. In response Mamet is supporting HB 20, a currently blocked Texas law that’s meant to discourage web services from moderating conservative posts and users. This gets a little more explicit later on:

Navigating requires using tools correctly. The confused citizen has a map. But, if he worked from his observations back to it, he might discover that he can’t find his position pictured there.

Looking out he might, for example, see a free, prosperous, and good country, in which there was little actual poverty, scant racism, and no “systemic” racism, where minorities and women, rather than being discriminated against were treated preferentially. (This belief might be correct or incorrect, but unless we prefer a Ministry of Truth, the belief is his own and surely he’s entitled to it.)

Referring back, then, to his “information,” the citizen might not be able to correlate it with his observations. He knew where he was, as he’d just looked around. But he found no corresponding position on his map.

But along the way you can also find diversions like an etymology lesson referencing Greek mythology:

I report as an outdoorsman, that panic is real. It is the loss of the mind and will to Pan, God of the Woods. The affected loses his reason, and runs about unable to recognize those actual signs (a road, his own footprints), which might bring him back to safety.

Mike Masnick of Techdirt has dissected Mamet’s argument (which includes a nonfictional preface) as well as his decision to copyright the legal filing — something that’s theoretically possible but pretty rare. To sum up, Mamet’s logic hinges on casting a partial government ban on moderation by private companies as protection from government censorship, by somewhat dubiously calling web platforms “firms that control information conduits, and are privileged and subsidized by the government.”

At the risk of stating the obvious: a judge probably will not be swayed by a legal brief that includes no actual legal references or arguments. On the other hand, if state legislatures are going to make me keep covering ill-conceived and possibly unconstitutional social media laws, I’m not going to personally complain about writers throwing some florid allegorical prose into the mix.