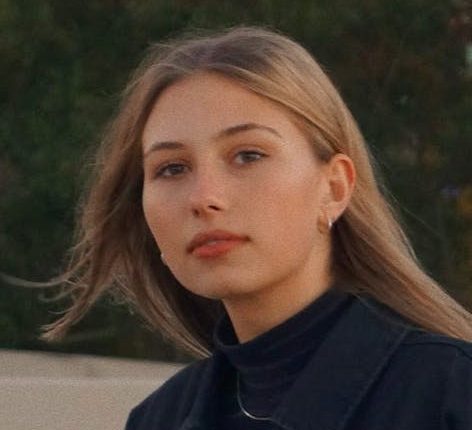 In a TikTok viral video, a Dairy Queen worker crawls on the floor to hide from customers waiting for the establishment to open.

“If a customer comes to the window before opening it, but you leave your coffee on the counter,” wrote TikToker @ girlintheblackchucks4 about overlay text on the TikTok.

In the video, an employee crawls across the floor to get his coffee to avoid being seen by customers outside before they open.

“What best friends are for,” was the title of TikToker’s video, which received over 1.7 million views.

Several users commented on the worker’s crawling from a plumbing point of view.

“You better hope the closers were wiped well last night,” said one user.

“The floor looks cleaner than any other fast food floor I’ve seen or worked … hope it is,” wrote another.

Others suggested that the Dairy Queen’s worker didn’t have to go as far as crawling on the floor to avoid customers.

“I walk right past them like I don’t see them and go about my day,” said another obvious worker in the food industry.

“I’ll be making full eye contact with the customers waiting outside, I won’t touch the lock until it’s time lol,” commented a third.

Others, however, shared their own experiences with customers in need who wanted to be served before the opening.

“I let a lady drive around the building and stopped at all the windows even after 2 different people told her we weren’t open,” said one user.

“[I’d] Don’t let them yell at us because we open on time, because we have too few staff, ”said another.

The Daily Dot reached out to user @ girlintheblackchucks4 via a TikTok comment.

Required reading in the Daily Dot

Laiken Neumann is a freelance journalist based in Austin, Texas covering culture, entertainment and social justice.