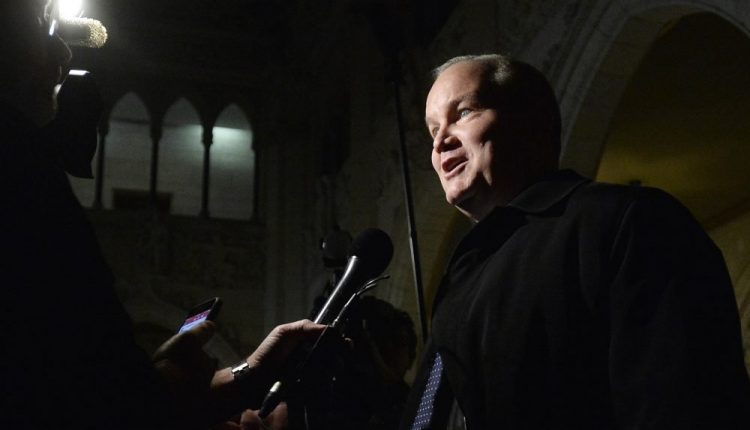 O’Toole made the comment during Question Time after the government changed C-10 in its final phase of committee review to include social media and user-generated content, which the bill has long since excluded.

“Why are (Canadian Minister of Heritage Steven Guilbeault) and the Liberal government the most anti-internet government in Canadian history?” O’Toole asked in the house.

Bill C-10 was designed to update the Broadcasting Act and include online streaming services. This would allow Canada’s Broadcasting Authority, the Canadian Radio, Television and Telecommunications Commission (CRTC), to solicit financial contributions from online broadcasters like Netflix, Spotify, Crave and Disney Plus.

The bill would give the CRTC the power to regulate these online streaming services; Require dues for the creation of Canadian content; Requirements for the findability of orders; and introduce fines for non-compliance.

The House of Commons Cultural Heritage Committee has been investigating the proposed legislation since February 1st. The exclusion of social media and user-generated content from the purview of the CRTC was removed on Friday as the committee prepares to send the bill back to the house.

The change means that user-generated content, i.e. posts on social media, as well as social media providers, must be monitored by the broadcasting regulators.

It’s a “big step too far” and likely unconstitutional regulation of language, said Michael Geist, Canadian Research Chair in Internet and E-Commerce Law at the University of Ottawa, on his blog.

“As a result of the decision, the CRTC will determine what conditions will be attached to speeches by millions of Canadians on sites like YouTube, Instagram, TikTok and hundreds of other services if the bill goes into effect,” he wrote.

READ MORE: The government has no intention of licensing news organizations, the Minister for Cultural Heritage clarifies

Guilbeault asked several questions about the controversial change Thursday, including from Tory MP Rachael Harder, who said the government’s change removed the one section that would have protected Canadians from state censorship.

The government, Harder said, is trying to control what Canadians can see online, mimicking “basic dictatorship”.

The official opposition was simply “afraid” to assert itself against wealthy companies, replied the minister.

“It seems that the Conservative Party listens to the most extreme element of their party” Guilbeault said.

In a statement on Wednesday, Alain Rayes, the conservative critic of Canada’s heritage, urged the government to end changes to C-10 that would regulate social media.

He was referring to former CRTC commissioner Peter Menzies, who described the liberal move as a “full blown attack” on free speech and “the foundations of democracy”.

“Conservatives support the creation of a level playing field between major overseas streaming services and Canadian broadcasters, but not at the expense of fundamental rights and freedoms of Canadians,” said Rayes. “With these legislative changes there is clear evidence that the Liberals are targeting everyday Canadians using their phones. This is not acceptable in a society that values ​​its freedom. “