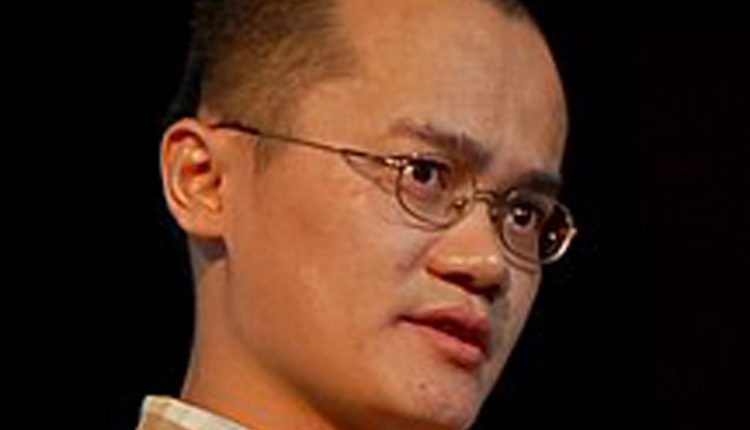 Beijing: The 42-year-old billionaire founder and CEO of Meituan banned nearly 18,000 of his social media posts from the public just weeks before the Chinese government fined $ 533 million for overriding the antitrust investigation into the Company to quit, called media reports.

Meituan was very successful and merged with Dianping in 2015.

Online reviews by the South China Morning Post found that Wang had all of his 661 posts on the popular Chinese microblogging service Weibo and 17,105 posts on Fanfou, a now obscure microblogging platform he started as an entrepreneur in 2007.