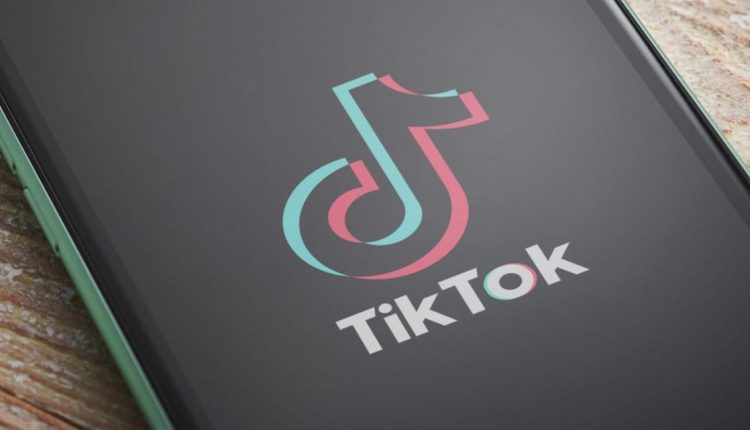 “TikTok should be ashamed, condemned and have a legal action brought against it…,” said the Texas governor.

WESLACO, Texas — On Thursday, Gov. Greg Abbott met with 12 attorneys general from across the country in Weslaco, Texas, to address the state’s border security.

The governor said safety at the border doesn’t only affect Texas but the entire country. However, he doesn’t feel like the federal government is doing its part.

gov. Abbott said that, as a result, Texas is the victim of drug distribution and human trafficking, and that now cartels are using TikTok to recruit smugglers.

“TikTok should be ashamed, condemned and have a legal action brought against it for promoting human trafficking in Texas and the United States of America,” said Abbott.

gov. Abbott said Texas is continuing building its own border wall and that collaborating with other state leaders is now more important than ever.

“Texas is responding in full force to the Biden administration’s failure to address the disaster at our border, and our efforts are made stronger by the collaboration with other state leaders from across the country,” said Gov. Abbott. “Like Texas, the attorneys general here today are working night and day to provide the safety and security Americans demand and deserve, and I thank them for their support and continued efforts to secure our border and to keep communities across America safe.”

The event was attended by the following attorney general: