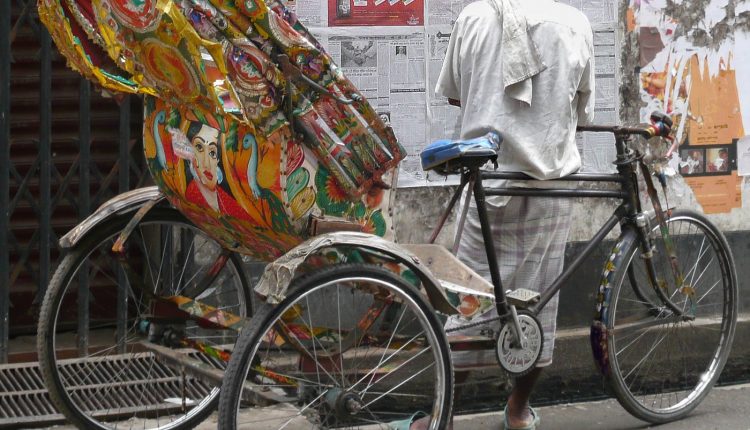 Already under fire from the Digital Security Act, Bangladeshi journalists face even worse censorship if a new piece of legislation gets up.

Human rights activists have been railing against the Bangladeshi government’s use of the controversial ‘Digital Security Act’ to gag media and free speech for a long time, to no avail. Bangladesh continues to fall down the rankings in the World Press Freedom Index: hundreds of people, including journalists, university teachers, cartoonists and photographers, have been arrested and jailed on charges of “spreading disinformation against the government and state” on social media platforms.

Significantly, while journalists make up a disproportionately large group among the total number of arrestees, around 80 percent of accusers are politically affiliated with the Bangladesh Awami League, the ruling centre-left political party.

Under the guise of regulating the tech companies, the law would enforce traceability and interception of end-to-end encrypted services offered by social media and messaging platforms. All digital platforms, including social media and over-the-top (OTT; direct via the internet) media services, are set to come under strict government monitoring. The very last space for dissent, free speech and independent journalism will be taken away.

The regulations are dense and complicated, and come as the Awami League-led government continues to amass power through regulating freedom of expression and social media.

While there has been significant growth in the media industry in Bangladesh in recent years, most media outlets are backed by the current regime, reflecting a corrupt nexus between political power and media ownership. The boundaries of press freedom and digital spaces are set by the regimes, with multiple tactics including partisan licensing, revenue control and even repressive control. The government also creates ‘invisible fear’ by using state apparatus.

In addition to the oppressive regulatory framework, the rapid growth of political ownership of the media industry mutually shapes media policy that restricts the free flow of information and press freedom in Bangladesh. Both television channels and newspapers are forced to constantly negotiate and compromise their journalism. They survive through self-censorship, silencing voices and critical views of the government.

At the same time, misinformation and hate speech on Facebook have fueled violence and communal attacks. The public understands the need to regulate the digital space to combat hate and misinformation as well as hold monopolistic tech giants such as Facebook and Google to account.

But instead of regulating the tech giants directly, the government has focused on regulation that creates a culture of fear, intimidation and digital authoritarianism. It would do better to promote digital critical thinking skills and media literacy among Bangladeshis to ensure a better informed and inclusive society free from digital hate and misinformation.

State-led digital infrastructure investment and the politics of digitization in Bangladesh under the agenda of ‘Digital Bangladesh’ has stifled the free press and freedom of expression for many years.

Abdul Aziz is a PhD candidate at the School of Communication and affiliated with the Digital Media Research Center at the Queensland University of Technology (QUT), Australia. His research focuses on digital inclusion and participation, particularly with regard to social justice, digital resistance and identity negotiation online.

Mr Aziz declared no conflict of interest in relation to this article.

On the Steps of the Supreme Courtroom, Tears and Glee, Bitterness and Smiles

Even When IVF Is Coated by Insurance coverage, Excessive Payments and Hassles Abound