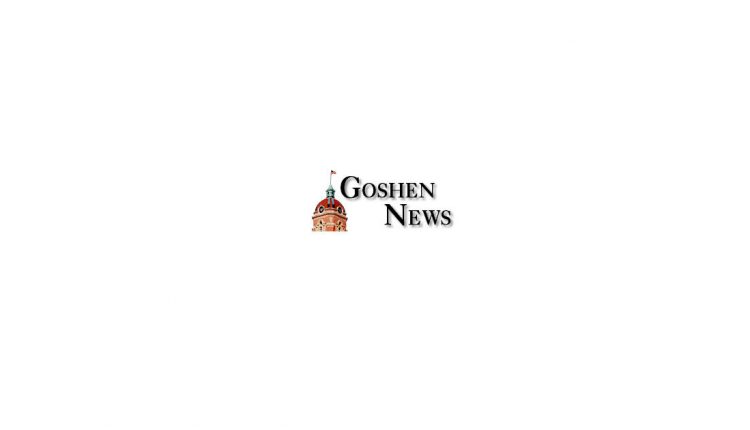 ANOTHER OPINION: Congress should rein in social media | Opinion

Social media is deeply anchored in our daily lives and that won’t change.

But with the dangers exposed, it’s time lawmakers put some scrutiny and regulation over tech giants, especially Facebook.

The testimony of Facebook whistleblower Francis Haugen to the Senate was shocking. She accused Facebook employees of knowingly using algorithms to highlight divisive content, which resulted in users focusing on negativity in order to generate profits from more clicks and views.

We have seen how this polarization can lead to real consequences. The January 6 riot was mainly caused by inaccurate allegations made on social media. Although it was evident that former President Donald Trump was using social media to spread the big lie, Facebook and Twitter waited for misled criminals to storm the Capitol before suspending him and eventually banning him from their platforms.

WE CANNOT WAIT FOR PROFIT-CENTERED COMPANIES to act when national security is at stake.

Social media is the most popular tool for mass communication, and so it needs to be contained and technology companies held accountable. Such regulation would be no different from what happened in old media. If a newspaper knowingly publishes false information, its property can be sued. Regulations are even stricter for radio and television, as federal regulations prohibit a language that is deemed inappropriate while also allowing a reasonable time for those seeking public office.

It would be fair to introduce such rules on social media. While a Facebook manager might argue that a company shouldn’t be responsible for what a user posts, tech giants certainly have the means to monitor such activity. Facebook proved this during the pandemic by flagging posts on COVID-19 and vaccinations.

THERE IS ALSO THE SUBJECT OF A CLEAR OBJECTIVE OF PEOPLE’S FEAR, Frustrations and weaknesses to make more money. If it turns out that tech companies are intentionally giving preference to content that makes us angry, especially if the information is false or misleading, they should be fined. If the issues are not addressed, the guilty companies should be closed down.

It’s a difficult subject. We believe in freedom of expression, but we don’t believe in freedom from consequences. If anyone wants to spread lies and misinformation, they have the right to do so. But a company shouldn’t be allowed to profit by providing a platform for dishonesty and hatred.

And frankly, our democracy is at stake.

If lawmakers continue to allow hateful rhetoric and blatant lies to spread like wildfire on social media, we will see more violence and more tragedies like the one on January 6th.

We are responsible for our words, but for-profit companies should be responsible for what gets published on their platforms. It’s time for Congress to act and regulate tech giants like Facebook.