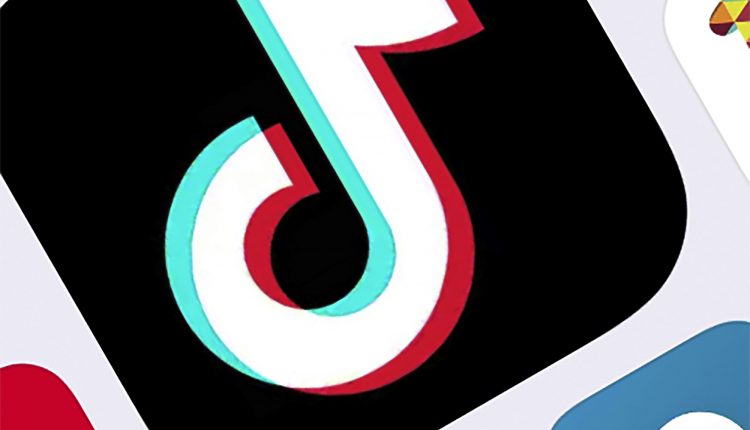 PARKER CITY, Ind. (WISH) – The Indiana American Civil Liberties Union filed a lawsuit Tuesday after a student at Monroe Central Junior-Senior High School was suspended for posting a video on TikTok showing the Use of racial slurs in school was encouraged.

The student, identified as a 14-year-old white woman and referred to as the IB, watched students use racial slurs in text messages, written messages, videos, and face-to-face conversations the lawsuit. IB has also faced “recurrent bullying” because of its support for the Black Lives Matter movement, the Indiana ACLU said in one Press release.

She shot the TikTok video in July in her spare time, off-school and using her own phone to share the students’ racist language.

Upon her return for the 2020-21 school year, she was retrospectively suspended for two days, staying at home while the school investigated the bullying. Judge David Rutherford told IB’s mother that she was being suspended because her video was “defamation”. The official after-school suspension notice stated that it was not their job to “monitor other students’ speech”.

The lawsuit alleges that IB was verbally bullied prior to the TikTok video being released. It escalated after the video was released, and IB “felt that their school was refusing to protect them from abuse by their fellow students,” according to the lawsuit. It is also alleged that she “became extremely depressed and suffered her grades and other emotional harm and harm”.

When IB and her family posted videos of students pointing explosives and racial slurs at them, school administrators said no disciplinary action could be taken because the speech was given off-school.

IB has since moved to a different school district.

Jesus Morales: Man makes use of TikTok to lift greater than $90Okay for road distributors in Southern California