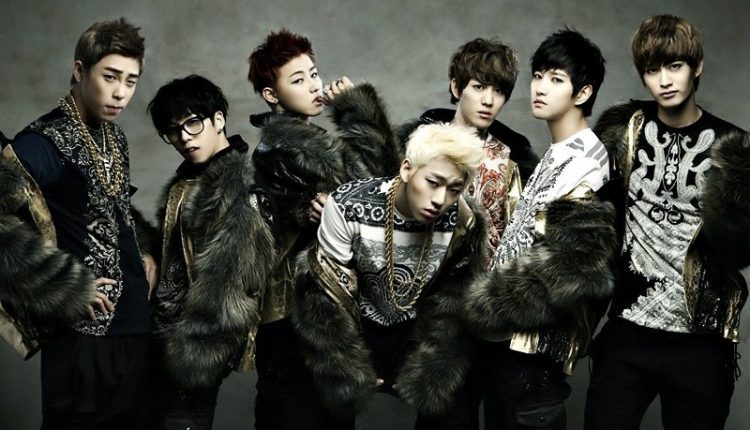 A 9-year-old Block B tune goes viral on TikTok

For a few months now, Kpop users on TikTok have noticed that a certain Kpop song is widespread on the platform and sounds familiar to many of them.

The song is Nalina from none other than Block B, also known as the dark horses of Kpop. The 9-year-old hit song is going viral again due to many TikTok trends such as the SpitInMyMouth trend, the How Hard Did Puberty Hit You trend, anime edits and many other trends.

However, many of the people who take advantage of these challenges don’t even know that the track they are using is Block B’s 2012 hit song, Nalina, which many TikToker made it their business to get people to know about that song to inform.

Today, Nalina has been used for more than 787,000 videos on TikTok; it also gets about 1,000 new Shazams a day, and collects a total of about 200,000 Shazams from people too curious to know who made this viral song. All of this dynamic helped push Block B to # 5 on Gaon’s social charts, despite the fact that there hasn’t been a full group activity since 2018.

Nalina was the first hit from Block B and Zico ‘His first song, which he produced for Block B, was an instant hit for Block B, and it was known for the Gorrila Dance, the song reached # 3 on Billboard World digital songs and # 15 on Billboard Korea Hot 100 for 3 weeks and reached number 11 on Gaon’s digital charts in 2012.

This is nothing new to Nilili Mambo as the song has continued to gain popularity over the years through anime fans (especially Mambo Stuck) and other kpop edits.

Are Tech Giants the 4th Tier of Authorities?